Ulla Lohmann is a German photojournalist and documentary filmmaker with a Bachelor of Science in Natural Resource Management. Already as a child, she dreamt of far-away adventures and realised them playing in the family garden, which turned into the Prairie with horses in summer and into glaciers with igloos in winter. At six years of age, Ulla wrote her first book (about a horse) and at eight, she took her first photograph (of stones from a castle).

Ulla works regularly for renowned magazines and broadcasters, including National Geographic, GEO, BBC, Red Bull Media House and Stern View. Her photographs have been on exhibit at renowned Visa pour l’Image and her Multivisions Shows engage people around the world. Ulla has published a coffee-table book about the Dolomite Mountains for National Geographic and a text book about realising her dreams. She is ambassador for Canon, Eizo and Manfrotto, F-Stop Global Icon as well as an elected member for DGPh.

Her exploration efforts were rewarded by being appointed as a fellow for the famous Explorer’s Club in New York. Ulla conducts workshops and photo expeditions worldwide, amongst others for National Geographic and works as lecturer at university in Switzerland and Germany.

Photography gear:
As an ambassador for Canon, Ulla uses only Canon equipment. 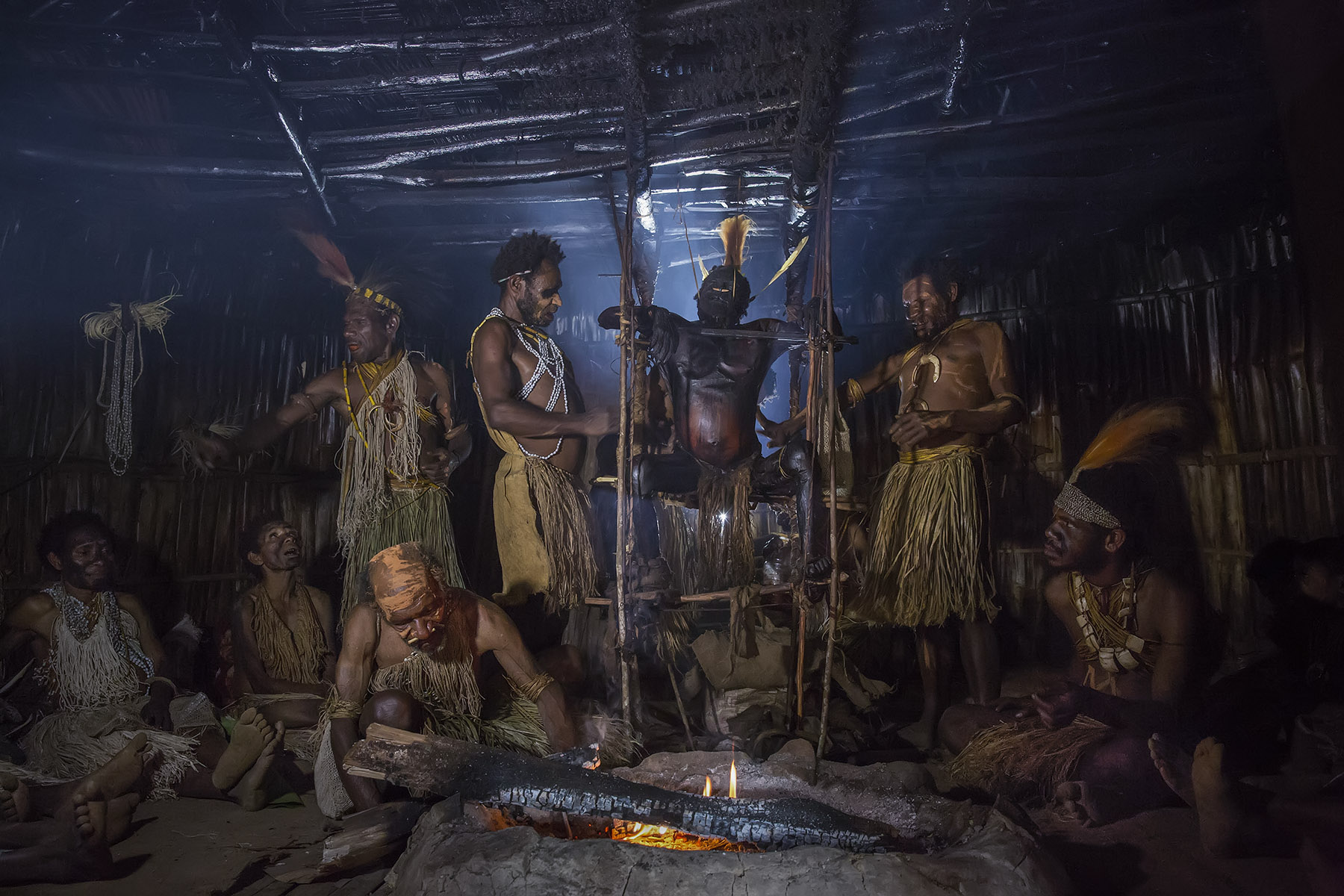 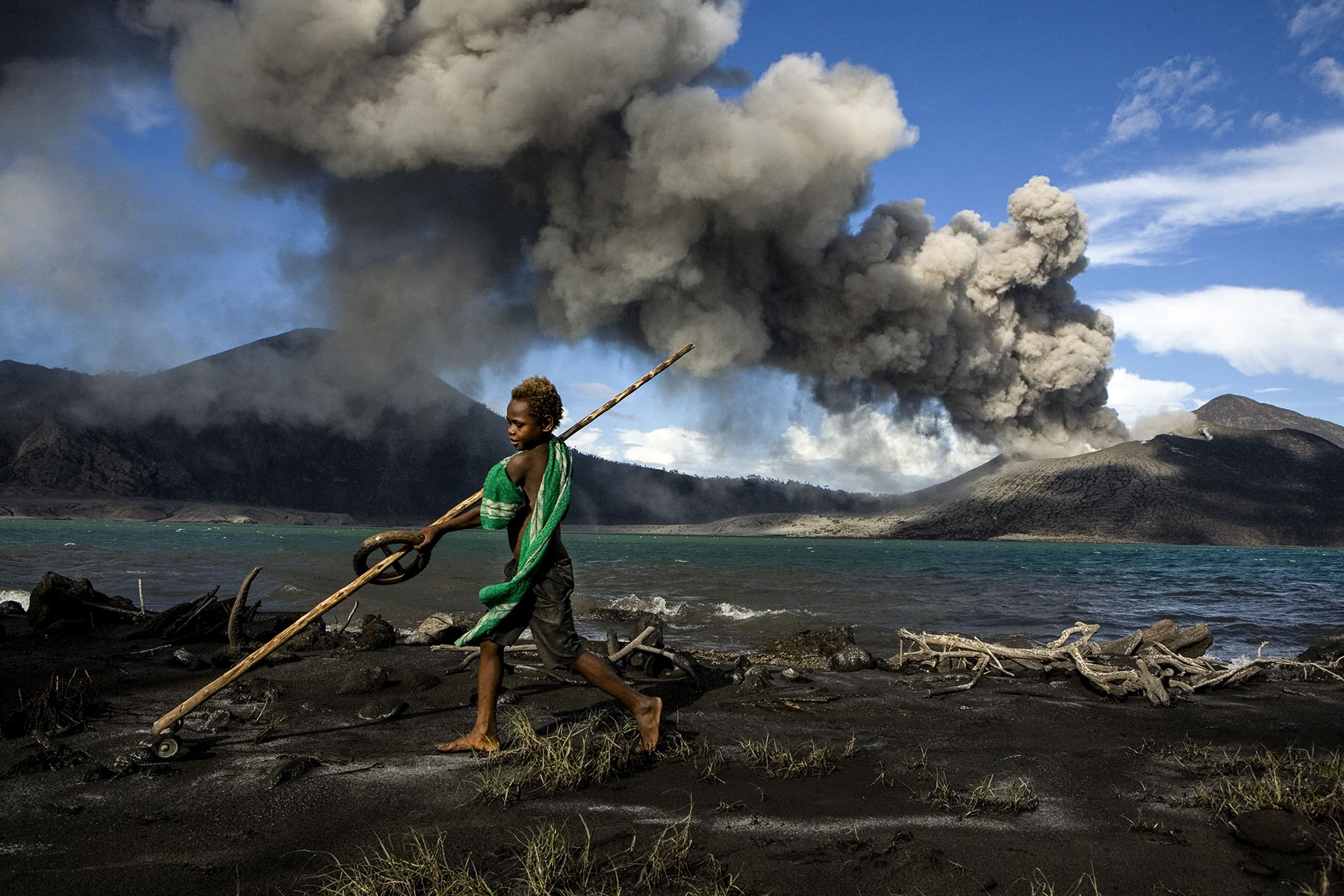