A conservation photographer that makes a great difference
;

A conservation photographer that makes a great difference

Tom Svensson is a world known conservation photographer. Toms major driving force in life is conservation, and he travels regularly around the world to document endangered species, anti-poaching and illegal trading of animals. His skill as a photographer is to take pictures that touch people and makes a difference, here is seen as one of the best in the world. Tom is the only Swede elected into the IEPA, the International Environment Photographers Association. He is also a global Manfrotto ambassador and he is also in the Canon Nordic photographers program.

AWARDS: Winner of the WWF price Pandbook of the Year with the book “At the end of the road”.

PUBLICATIONS: Tom has published four books including the award winning “At the end of the road”. Tom is the only Swede elected into the IEPA, the International Environment Photographers Association.

GEAR: Tom uses professional Canon equipment. Among his cameras is a 1DX Mark II along with a whole range of lenses from a fisheye to long zoom lenses. 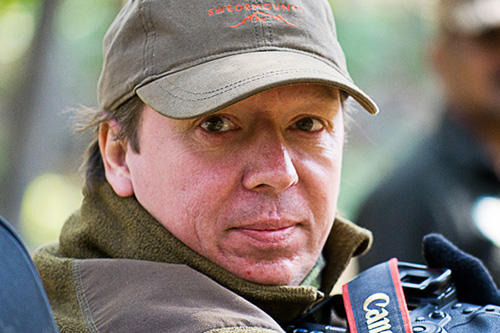 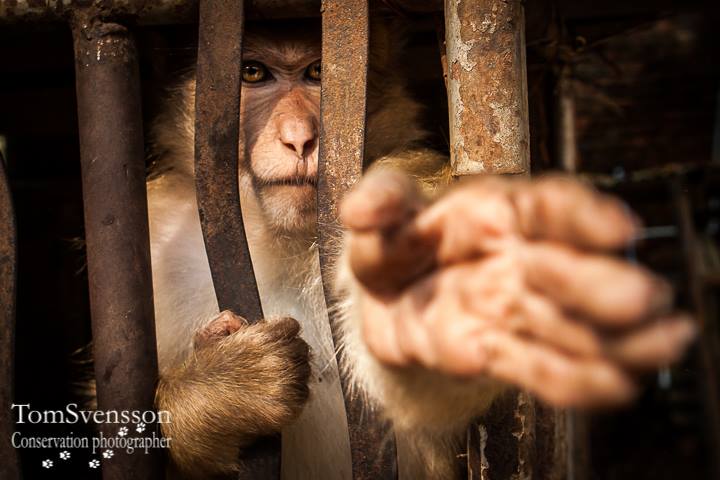 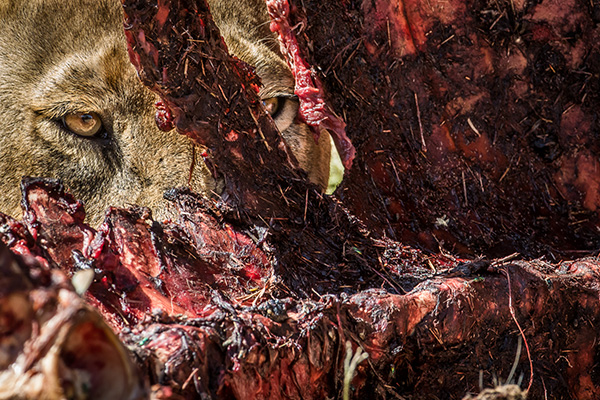