One of the world’s most iconic photographers
;

Steve McCurry has been one of the most iconic voices in contemporary photography for more than 30 years, with scores of magazine and book covers, over a dozen books, and countless exhibitions around the world to his name.

Born in a suburb of Philadelphia, Pennsylvania; McCurry studied film at Pennsylvania State University, before going on to work for a local newspaper. After several years of freelance work, McCurry made his first of what would become many trips to India. Traveling with little more than a bag of clothes and another of film, he made his way across the subcontinent, exploring the country with his camera.

It was after several months of travel that he found himself crossing the border into Pakistan. There, he met a group of refugees from Afghanistan, who smuggled him across the border into their country, just as the Russian Invasion was closing the country to all western journalists. Emerging in traditional dress, with full beard and weather-worn features after weeks embedded with the Mujahideen, McCurry brought the world the first images of the conflict in Afghanistan, putting a human face to the issue on every masthead.

Since then, McCurry has gone on to create stunning images over six continents and countless countries. His work spans conflicts, vanishing cultures, ancient traditions and contemporary culture alike – yet always retains the human element that made his celebrated image of the Afghan Girl so powerful.

Awards and recognitions:
McCurry has been recognized with some of the most prestigious awards in the industry, including the Robert Capa Gold Medal, National Press Photographers Award, and an unprecedented four first prize awards from the World Press Photo contest. He as also have many stories published in the National Geographic magazine including the cover shot of the Afghan Girl. 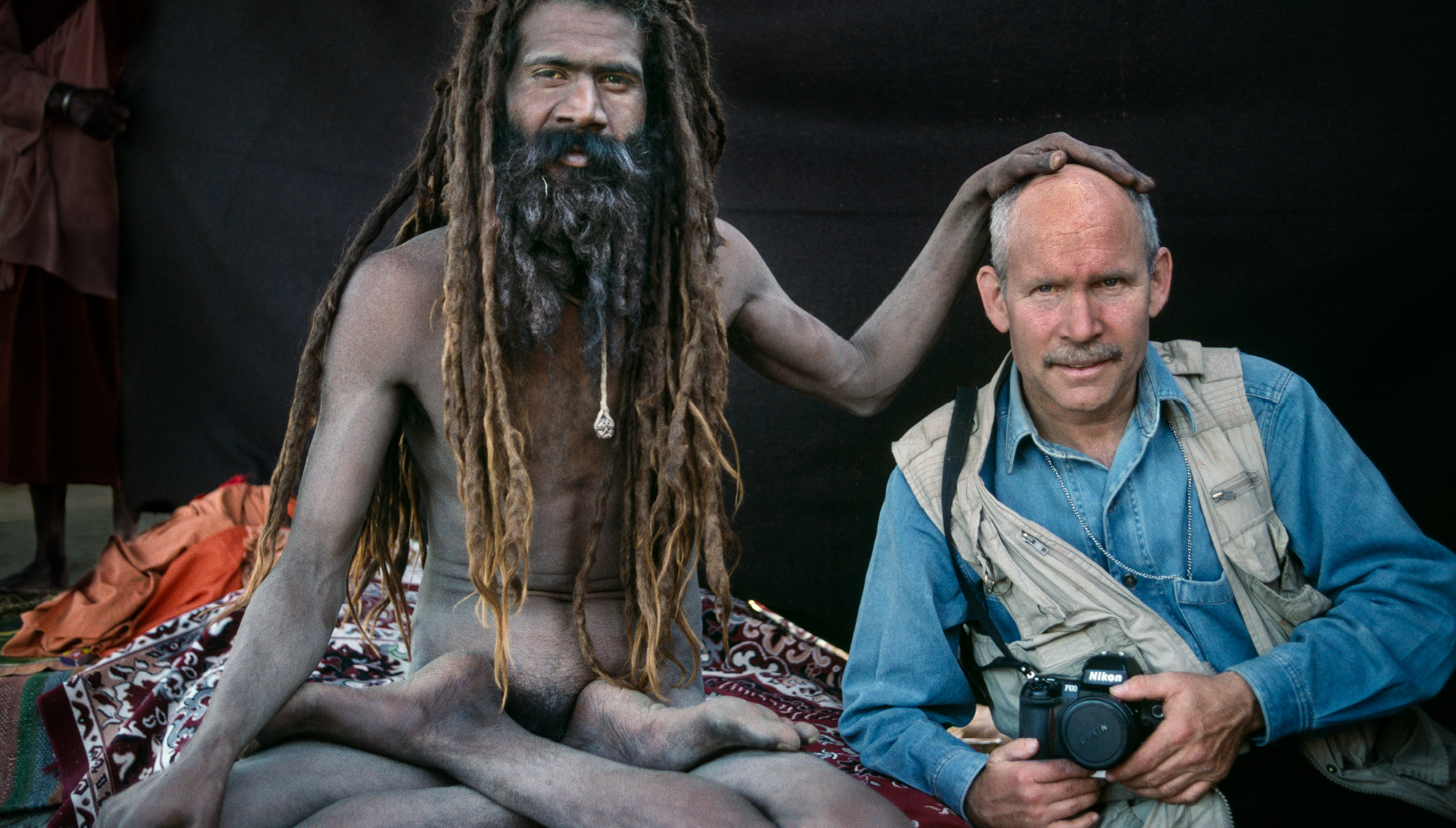 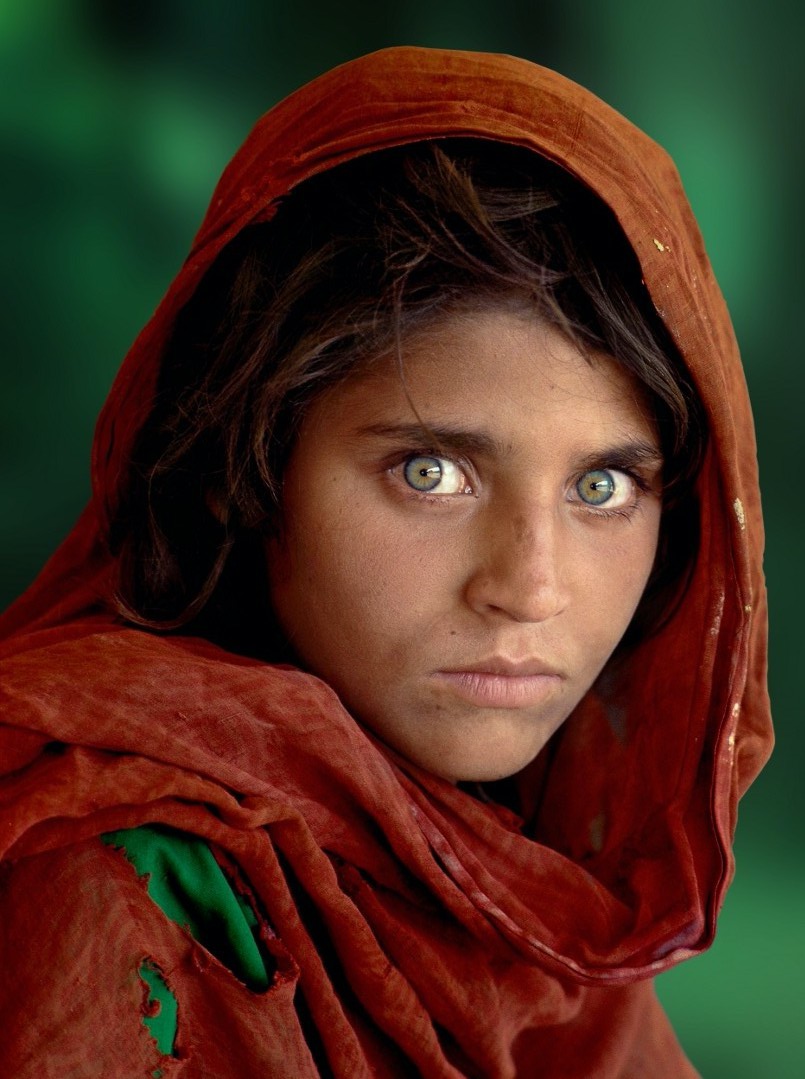 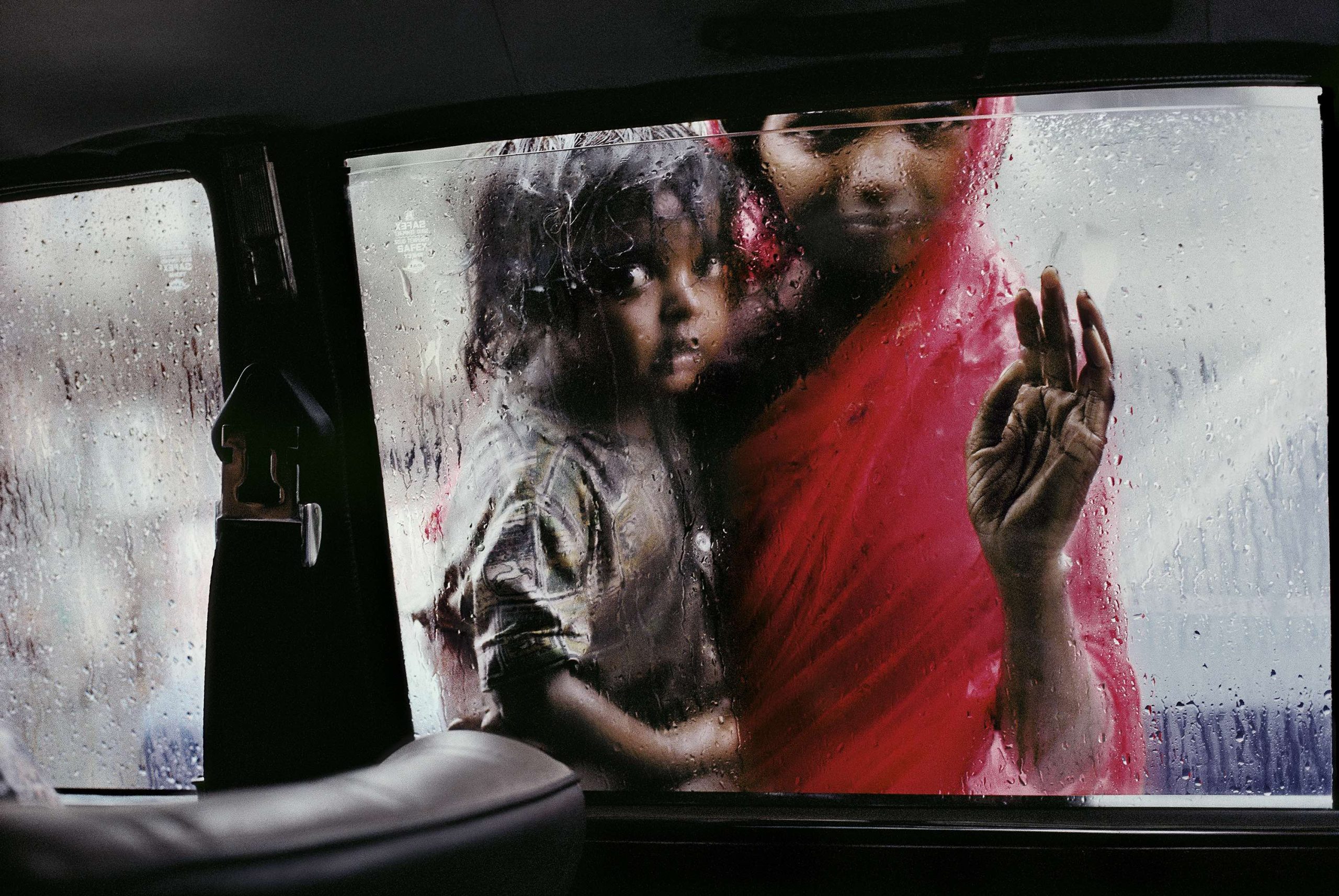 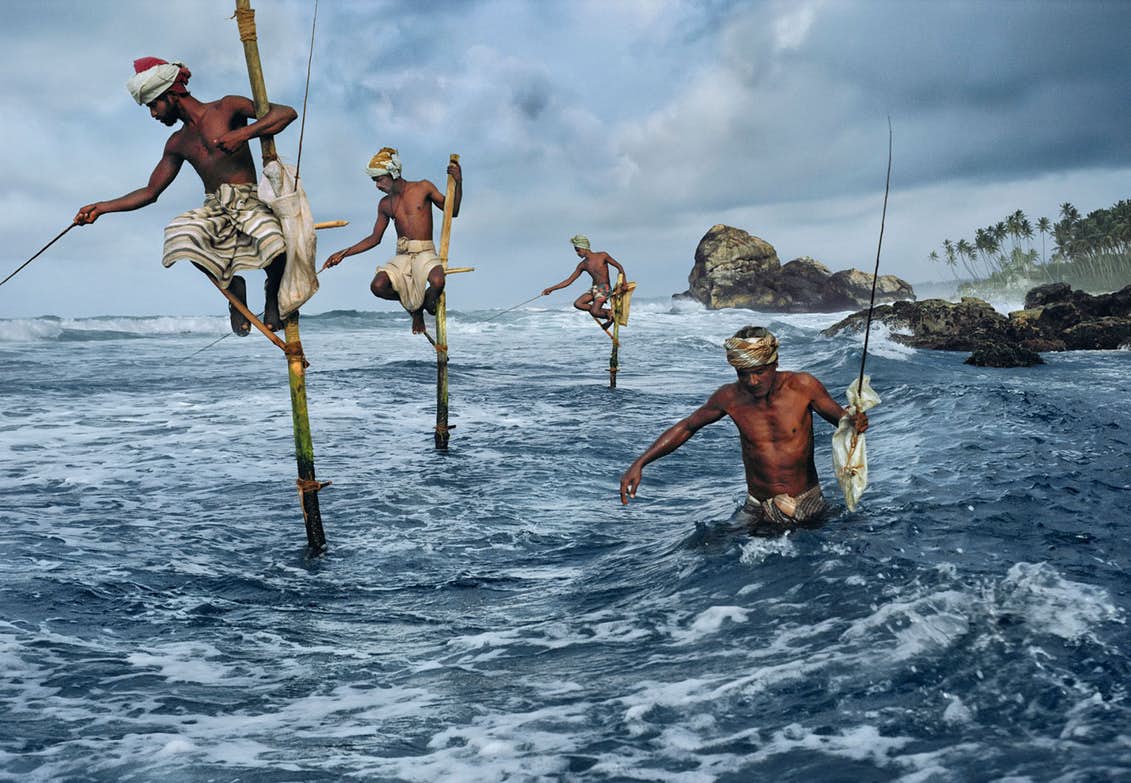