National Geographic Explorer who writes and speaks on environmental issues
;

Sharon Guynup is a journalist, author, photographer and National Geographic Explorer who writes and speaks on environmental issues. She’s traveled widely through Asia, Latin America and Africa to cover wildlife and ecosystems, energy and climate change and pollution and its effect on living things. For the last few years, much of her work has delved into poaching and “wildlife crime”—the lucrative, global cartel-driven illegal wildlife trade. Her 2016 investigation into the famed Thai Tiger Temple for National Geographic published strong allegations of illegal wildlife trade stretching back a decade, causing Thai officials to confiscate all 147 tigers and shut the operation down. Sharon began her career as a photographer, working for a wide range of newspapers and magazines. Her work garnered a New Jersey State Council on the Arts fellowship and she lived and photographed in Turkey for a year as a Fulbright Scholar.

Mid-career, she earned a Masters degree from NYU’s Science, Health and Environmental Reporting Program, studying both journalism and science. Since then, she’s combined her writing and visual skills to produce feature stories and multimedia pieces for publications including National Geographic, The New York Times, Smithsonian and Scientific American. Her work has earned awards from the New York Press Club and the Society of Professional Journalists.

In 2015, Sharon began a 15-month residential fellowship at the Woodrow Wilson International Center for Scholars, where she remains affiliated as a global fellow. Her work there focuses on wildlife trafficking and resource theft, topics she speaks widely on, including a TEDx talk, public lectures and press interviews with outlets that have included NPR, Public Radio International, Bob Edwards Weekend, CBC-TV and Science Friday.

Sharon contributed essays to the newly-published book, Photographers Against Wildlife Crime. In 2013, she co-authored the book “Tigers Forever: Saving the World’s Most Endangered Big Cat” with photographer Steve Winter. They are currently collaborating on a wildlife investigation. 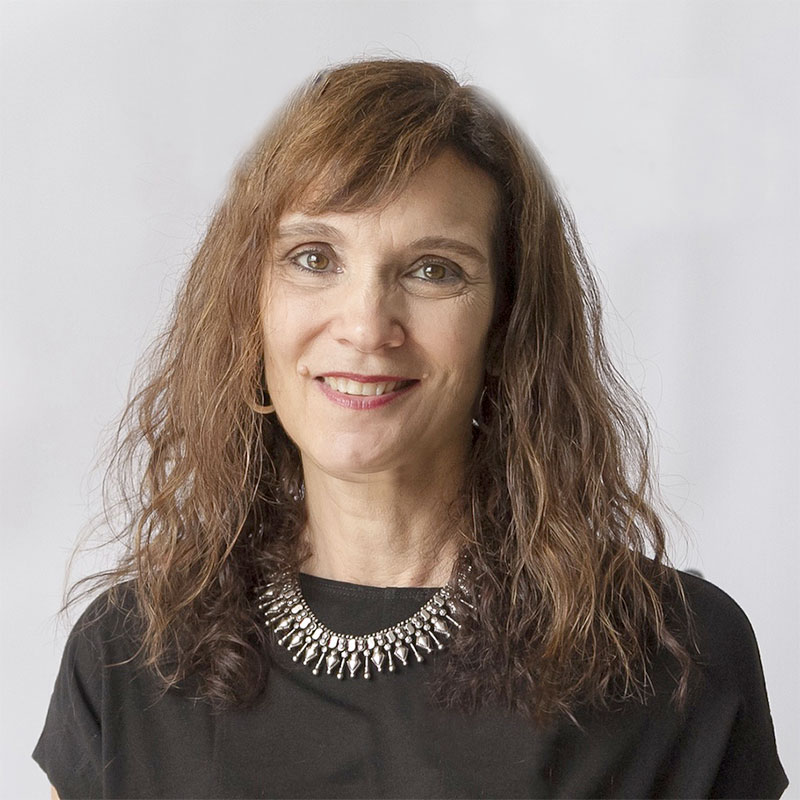 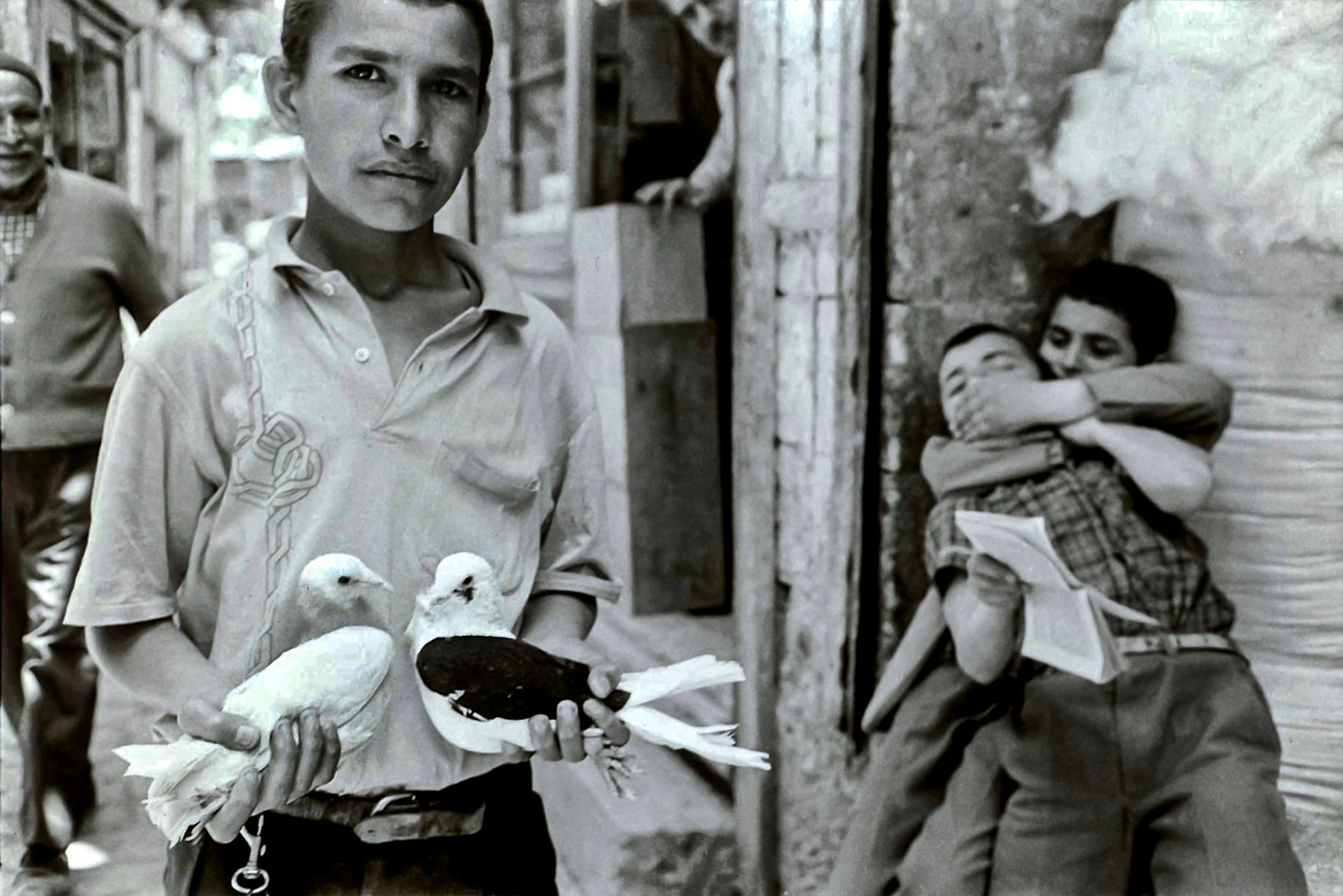 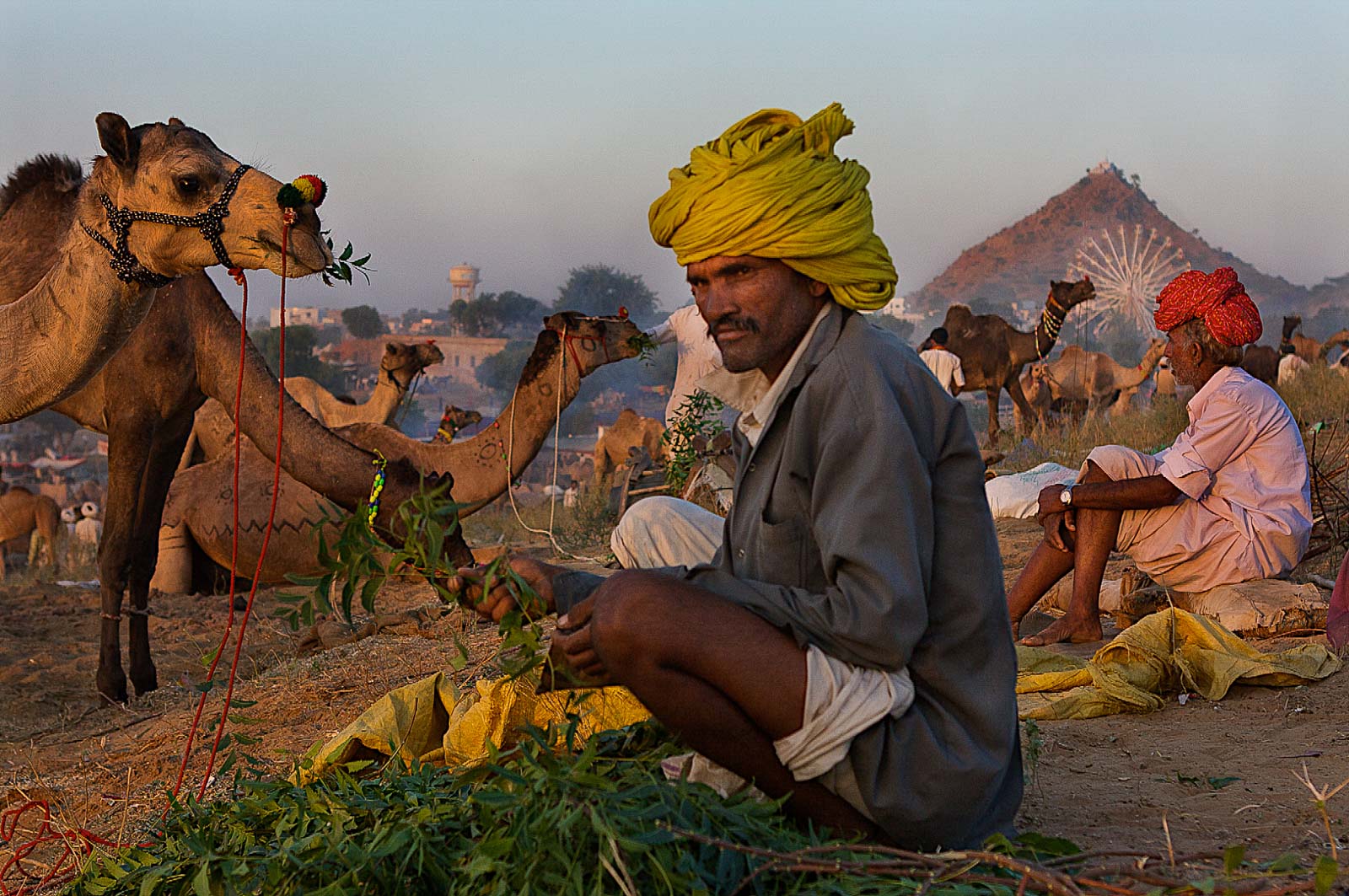