Shot covers for over 200 publications worldwide
;

Ronald C. Modra was a Sports Illustrated photographer for 25 years and has photographed for several of the most prominent magazines in the U.S. like National Geographic, Time and Playboy. He has seventy Sports Illustrated covers to his credit and several of his photographs were selected for Sports Illustrated’s 40 Best of All Time and The Century’s Best Sports Photos. Modra has also done commercial work for Coca-Cola, Kellogg’s, Reebok, Easton, Dodge, Slimfast, Columbia Sportswear and Nascar Images among others.

AWARDS: Ron Modra is one of eight photographers to be selected for an international photo exibit at the IGFA (The International Game Fish Association) Hall of Fame in Dania, Florida. He is also the two-time winner of the Baseball Hall of Fame’s Best Photo of the Year award.

GEAR: Ron uses mostly Nikon gear and shoots with a Nikon D4s and Nikkor lenses ranging from 24mm up to 600mm. 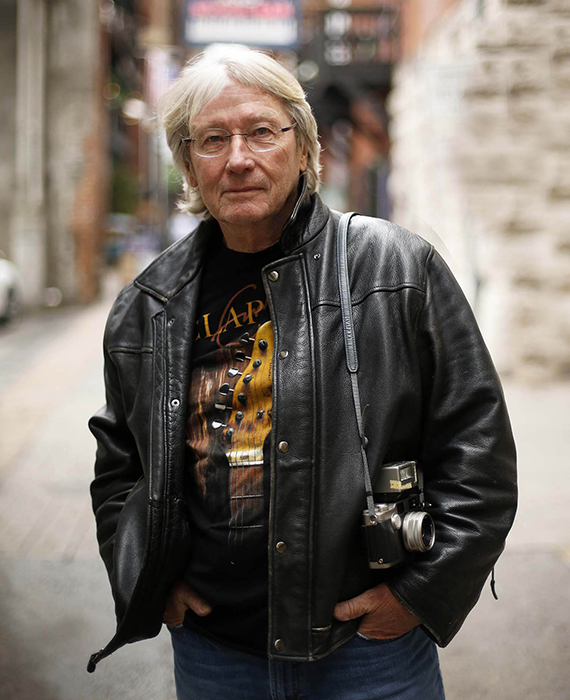 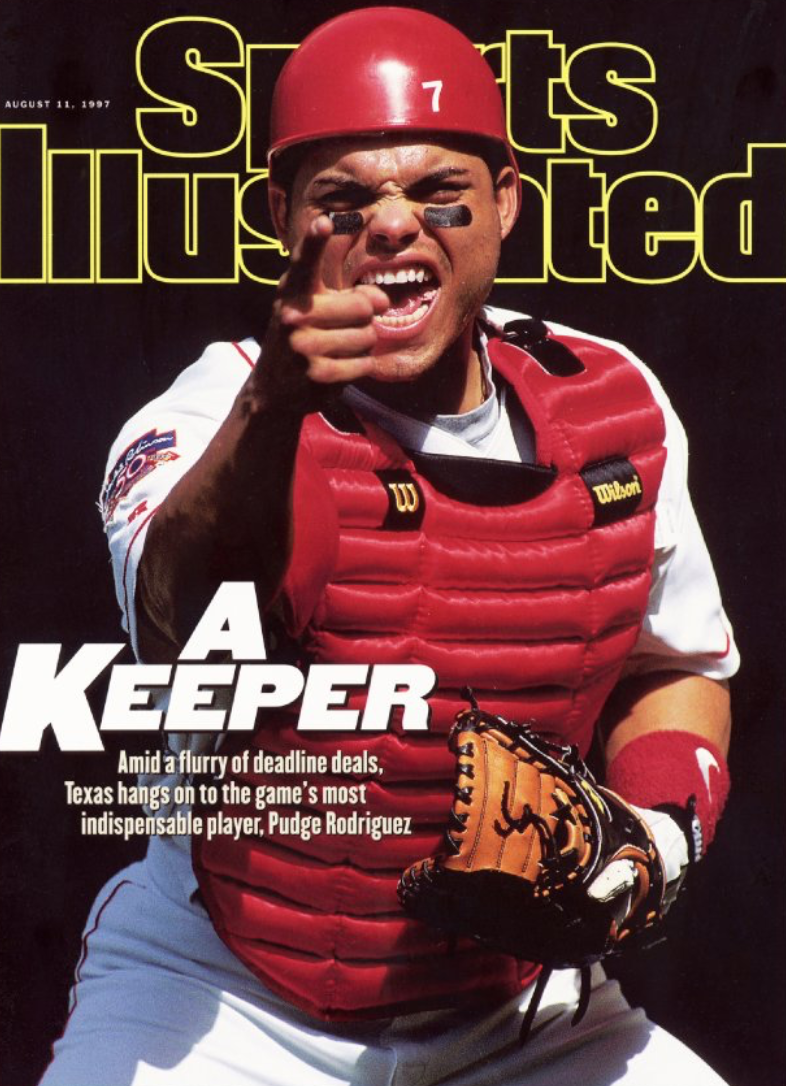 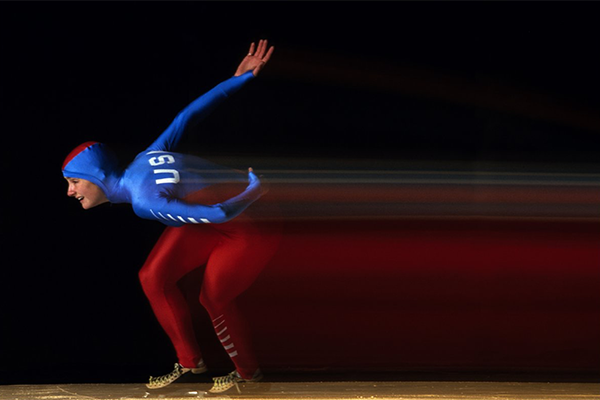 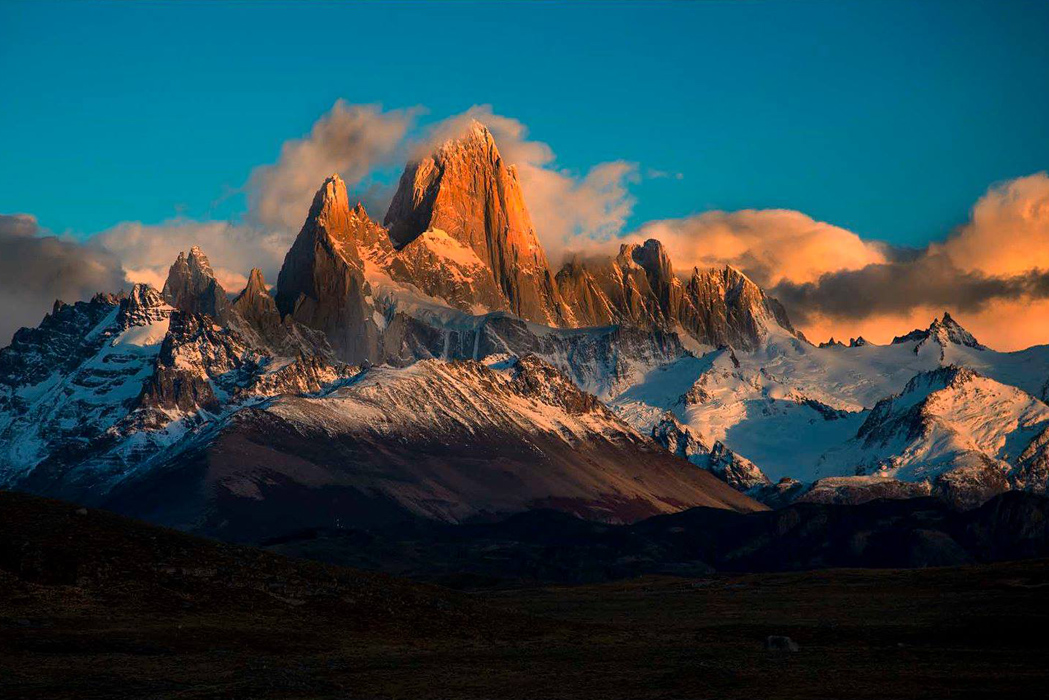