Listed as one of the world’s top 200 advertising photographers
;

Listed as one of the world’s top 200 advertising photographers

Philip was born in Canterbury, England. After completing a Graphic Design degree at the Norwich School of Art and Design, Philip assisted some of the UK’s leading advertising photographers. Eager to develop his photographic career, Philip soon started taking on editorial and advertising commissions of his own.

Since then, he has worked in over 120 countries, in environments ranging from Antarctica to the Sahara desert. His journeys have taken him to some of the world’s most inhospitable and demanding destinations. As an international advertising and travel photographer he has photographed for clients such as British Airways, Patek Philippe, Interncontinental Hotels, Lonley Planet, HSBC and many more. Philip believes photography should convey the emotion of places and people rather than functioning simply as a descriptive guide. He has spent the past 20 years perfecting his art, researching and preparing shoots and then working spontaneously to capture a moment.

AWARDS:
His images focus on the character of people and places and are acclaimed for their graphic quality, use of light and composition. For Philip, photography acts as a physical and emotional journey. Philip’s has received numerous awards, including the prestigious Travel Photographer of the Year. He is also listed in Lurzer’s Archive, top 200 advertising photographers worldwide. 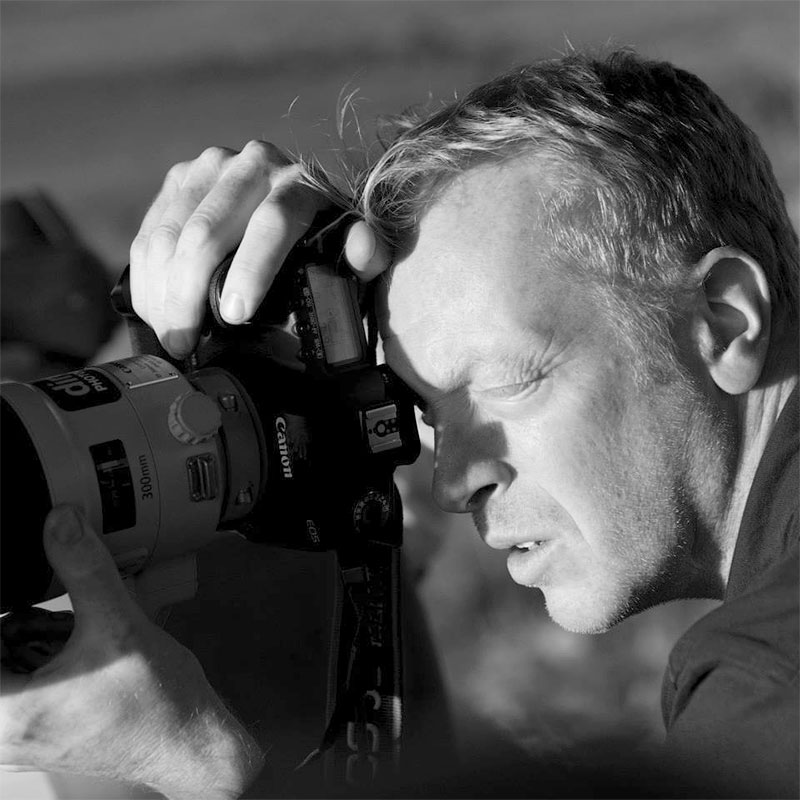 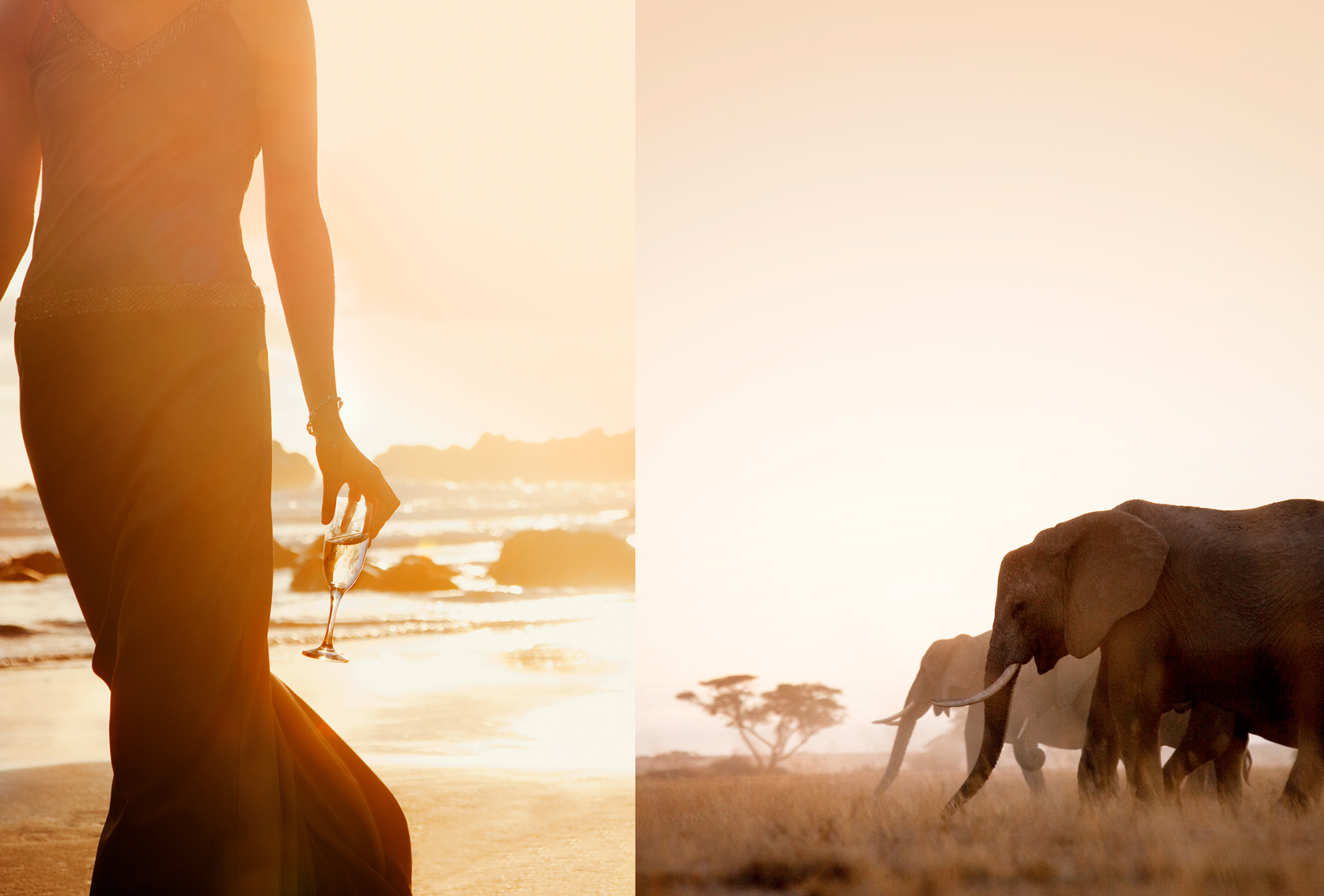 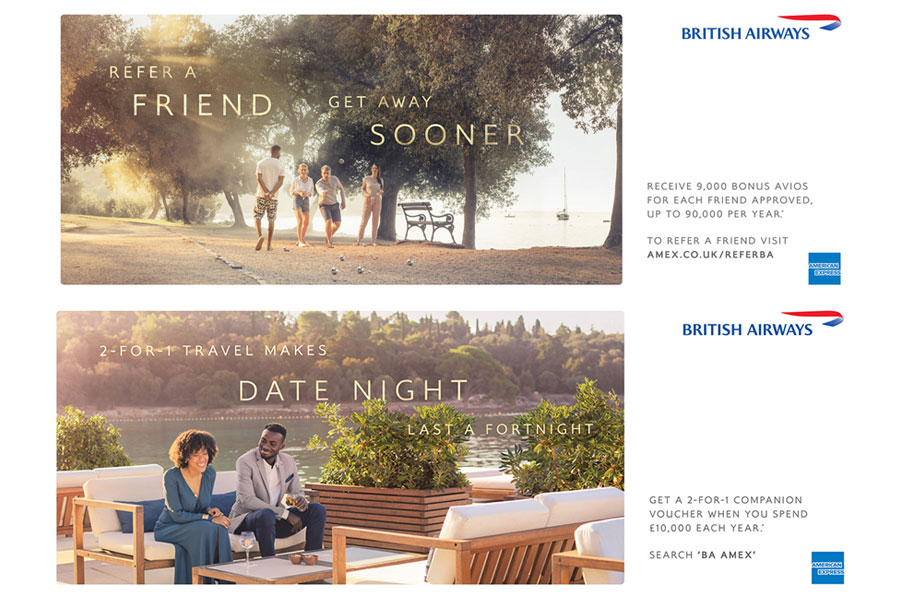 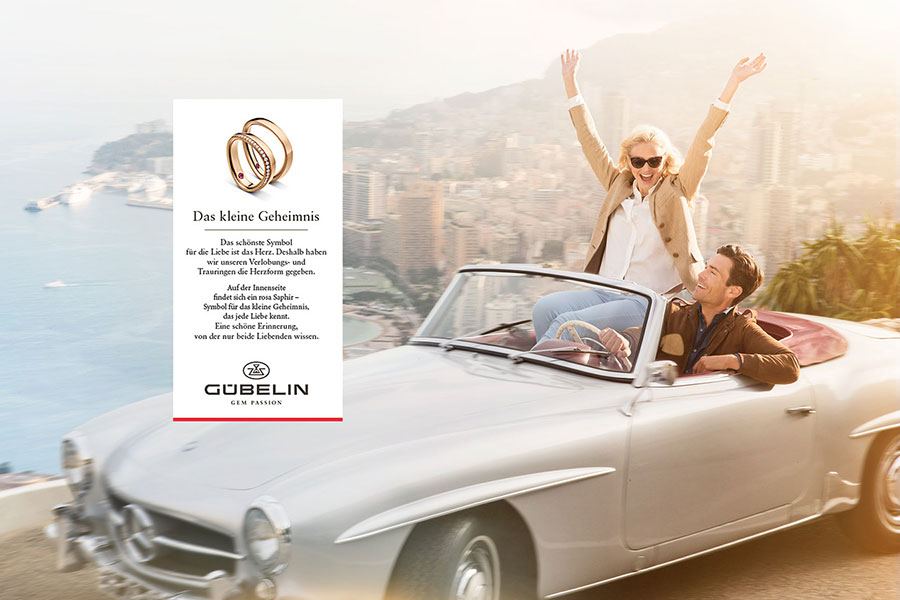 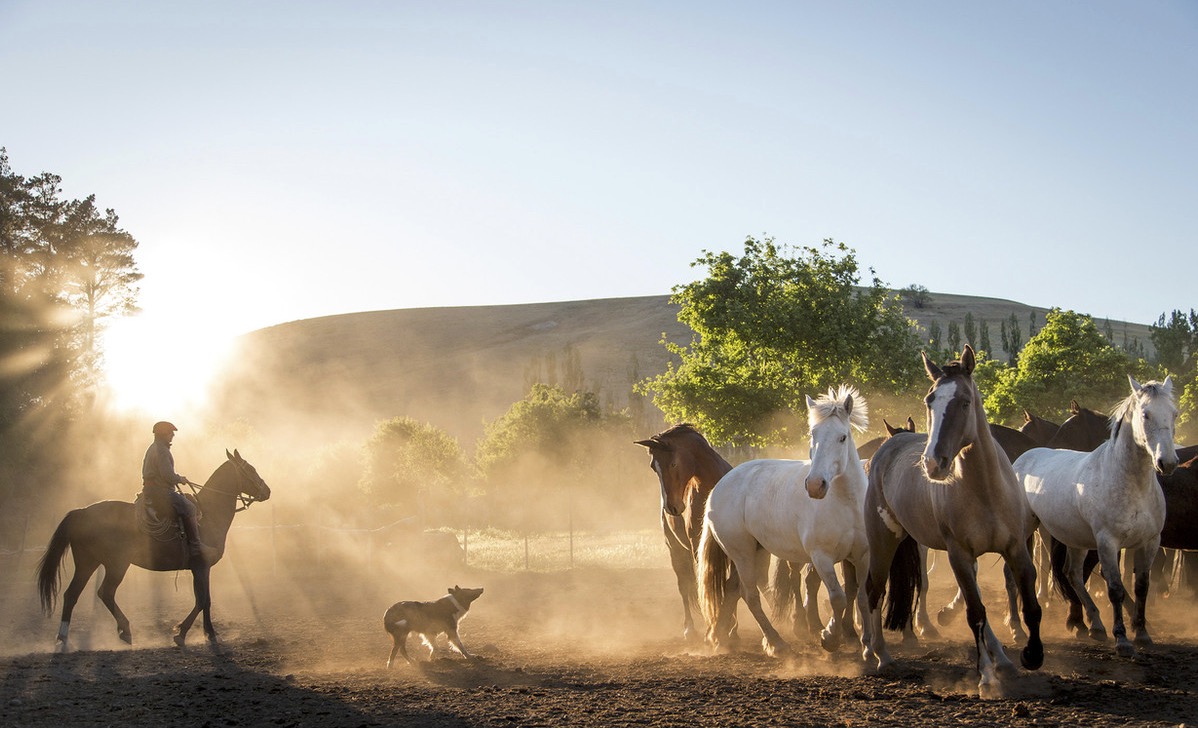