One of the most successful wildlife and nature photographers in the Nordic region
;

Pål Hermansen lives in Ski, south of Oslo, Norway and is one of the most successful wildlife and nature photographers in the Nordic region and has a large number of international prizes, articles and lectures on his track record. Pål has worked as a photographer on the international market for more than 35 years, mainly in the field of nature, documentary and fine art photography. His interest in the photographic language and the power of photography in itself increased after having graduated in art and photography. As a result, Pål has aimed to eradicate traditional boundaries between scenery, documentary and fine art photography.

PUBLICATIONS: Pål has written and / or illustrated about 35 books on nature-related subjects and is represented as one of ten photographers in the 2013 International Masters of Nature Photography (BBC National Historic Museum). His pictures have been published in magazines all over the world including National Geographic Magazine, GEO Magazine, Conde Nast Traveler, Stern, the New York Times, BBC Wildlife Magazine and all major English newspapers.

EXHIBITIONS: Pål has had more than 45 photo exhibitions all over the world. 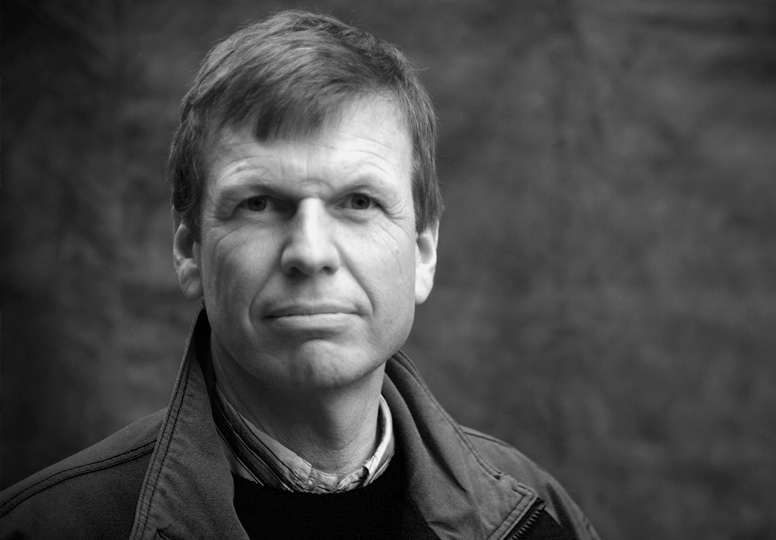 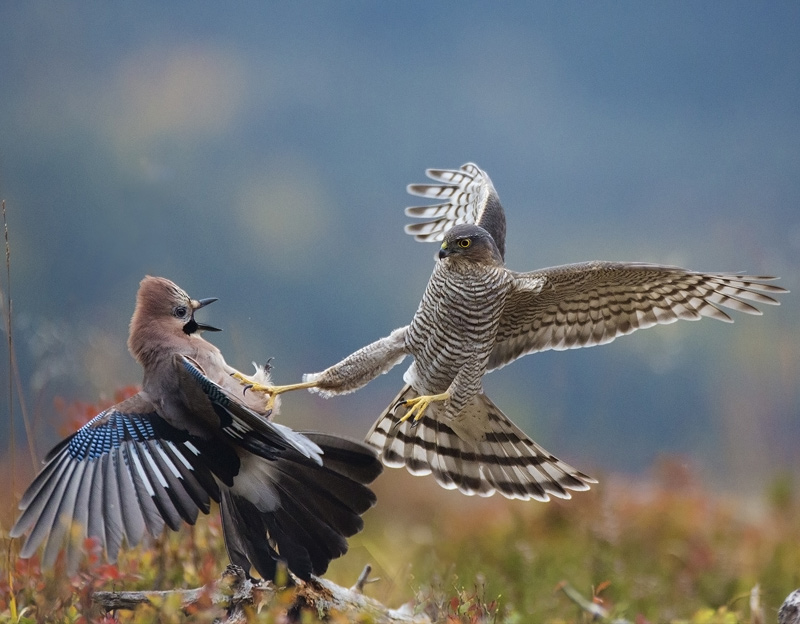 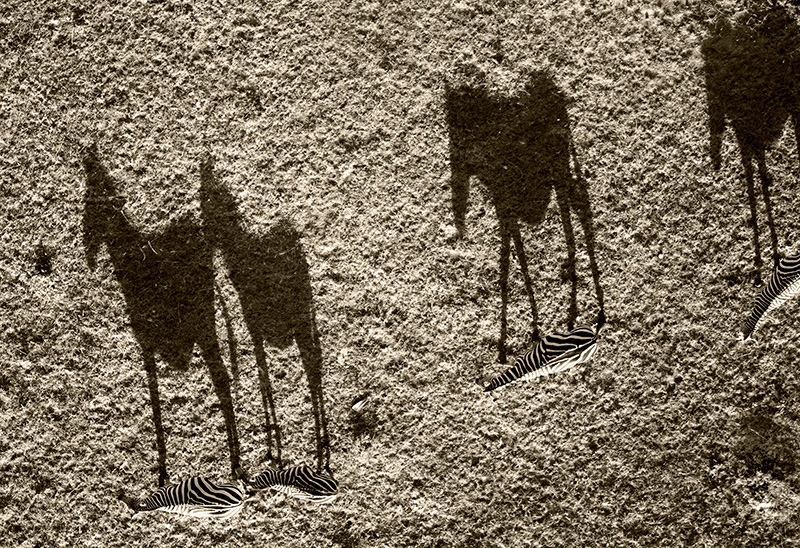