Martin Edström grew up in Sollentuna, north of Stockholm and fell in love with photography as a 12 year old. He inherited his first analogue camera from his grandfather and with it, he developed his passion for photojournalism. Later on for for several years he worked as a reportage photographer for Swedish and international media, in all corners of the world. Today, Martin focuses exclusively on major projects, often for National Geographic, where both technical innovation and visual development plays an important role within his award winning creations.

As a National Geographic photographer and journalist, Martin works in the front line for interactive stories and new innovative ways to create photographic experiences. Thanks to Martin’s knowledge and technical solutions, he has been able to bring the audience into 360 virtual tours of everything from the refugee crisis in the Middle East to the magical cave of Son Doong in Vietnam. In 2016, Martin and his team created the first 360-degree movie ever captured of a pride of wild lions in Zambia, opening the door to a whole new way of capturing wildlife.

By giving people the opportunity to explore a story, a problem or another one’s perspective (even a lion) in 360-degree virtual reality, Martin makes it possible experience the story in a whole new way – as if you really were there. 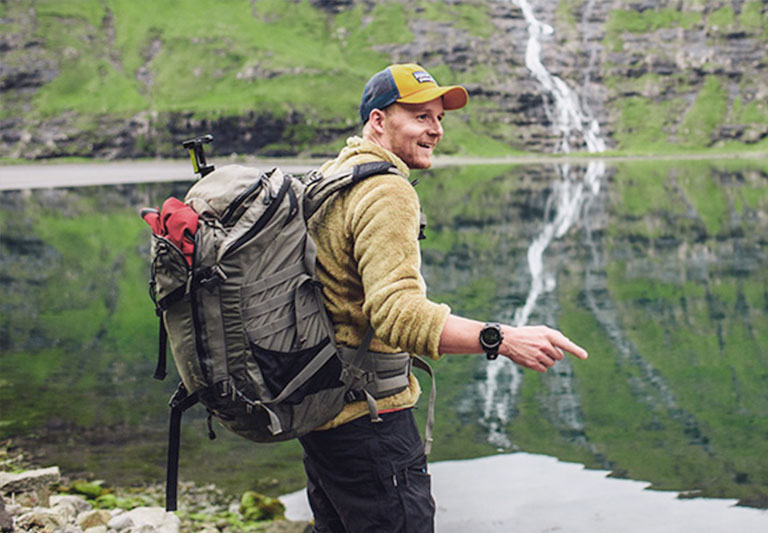 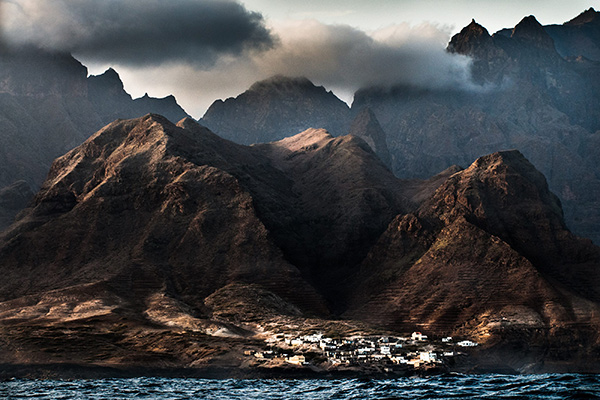 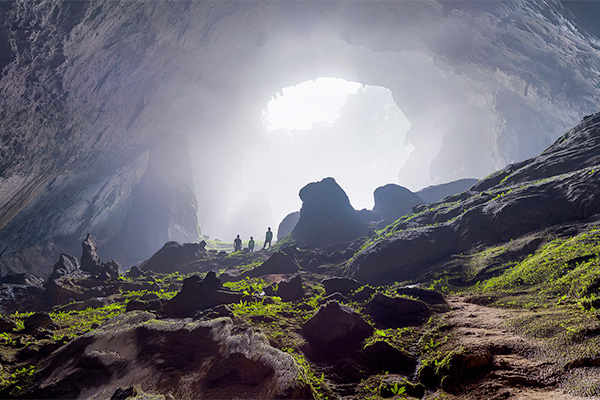 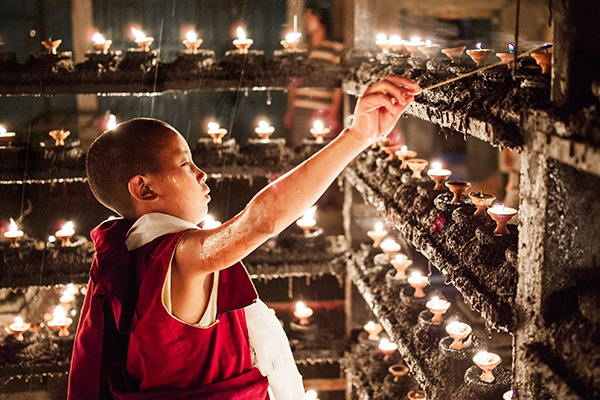 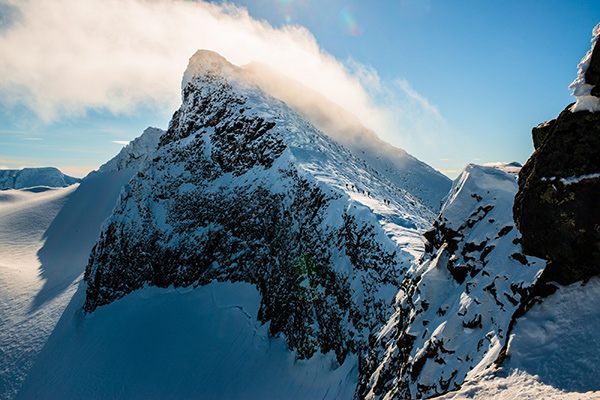