Award-wining photographer with a passion for the environment and humanity's relationship with nature.
;

Award-wining photographer with a passion for the environment and humanity’s relationship with nature.

Hans Strand, born in 1955 in Marmaverken, Sweden. In 1990, after a nine-year career in mechanical engineering he decided to devote his life to landscape photography. A change he never regretted. Hans has always felt himself drawn to the untamed and unmanipulated emotions and expressions that he finds in nature.

He often says: ”The wilderness is the mother of all living things. It is always true and never trivial”. Hans work takes him to diverse places worldwide; from polar deserts to steaming rainforests and expansive deserts.  The internationally awarded landscape photography is seldom a portrait of a place, but an expression of forces that create and mold a landscape. His pictures, frozen in a static frame, still tell a story of movement, time and evolution. Lately his photography has also taken a course away from the untouched and wild nature and focused more on people’s influences on ecosystems. Photographs of water pollution and the visual magic of manmade agricultural landscapes have become an important ingredient in his in recent work.

AWARDS & PUBLICATIONS:
Hans Strand is frequently published in international photo and art magazines and his work has created a worldwide following. He has won thirteen international awards, including the Hasselblad Master Award in 2008. He has published seven books, often with themes relating to the environment and peoples relations to nature and landscapes.
PORTFOLIO: www.hansstrand.com 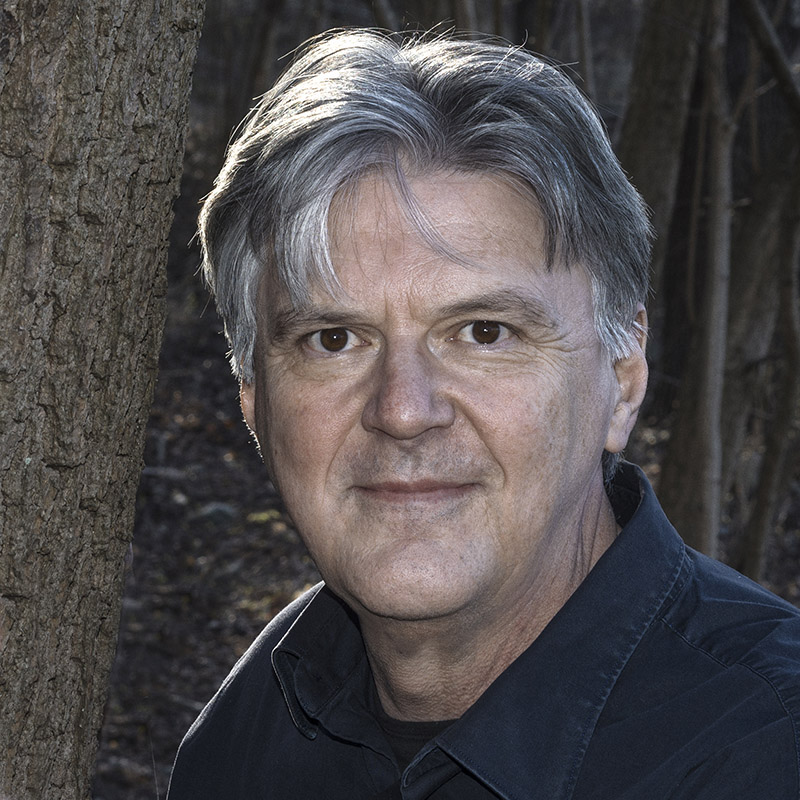 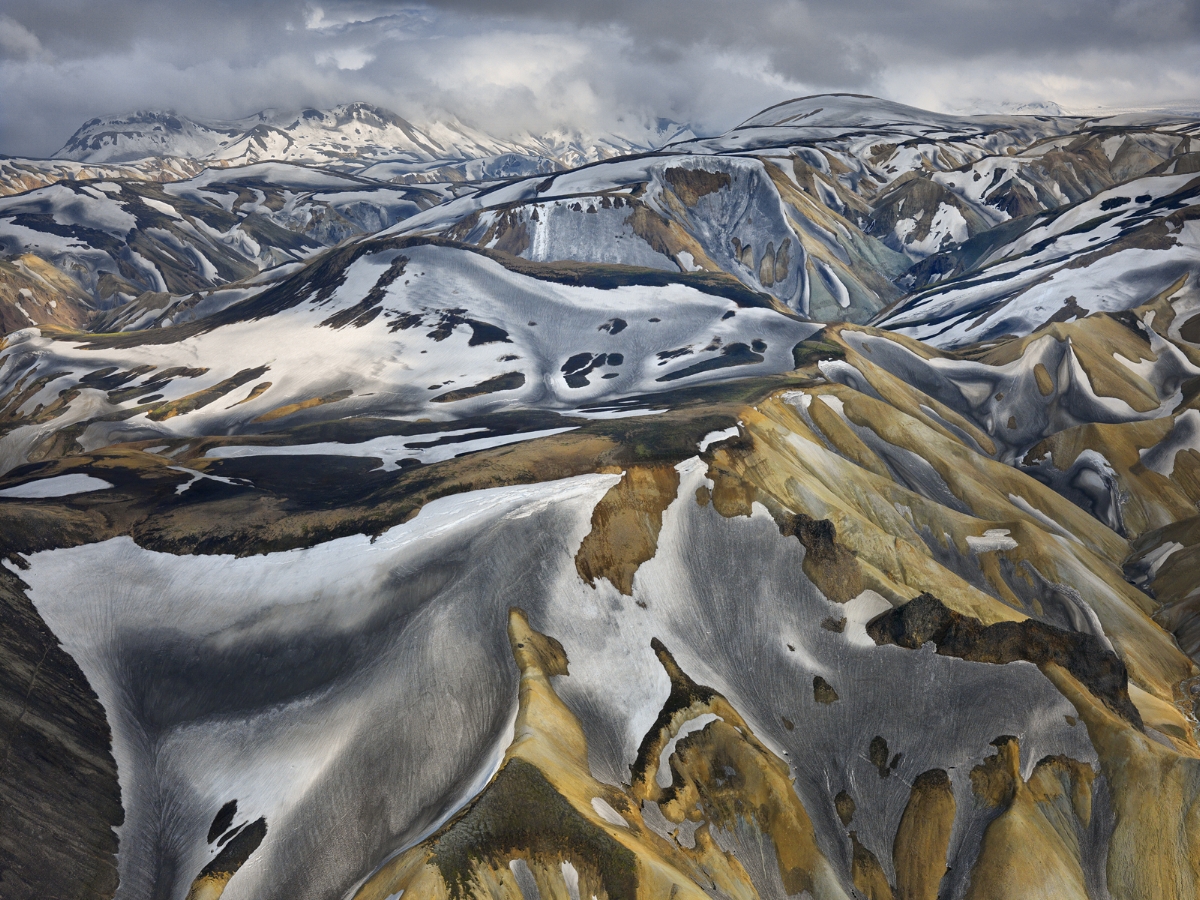 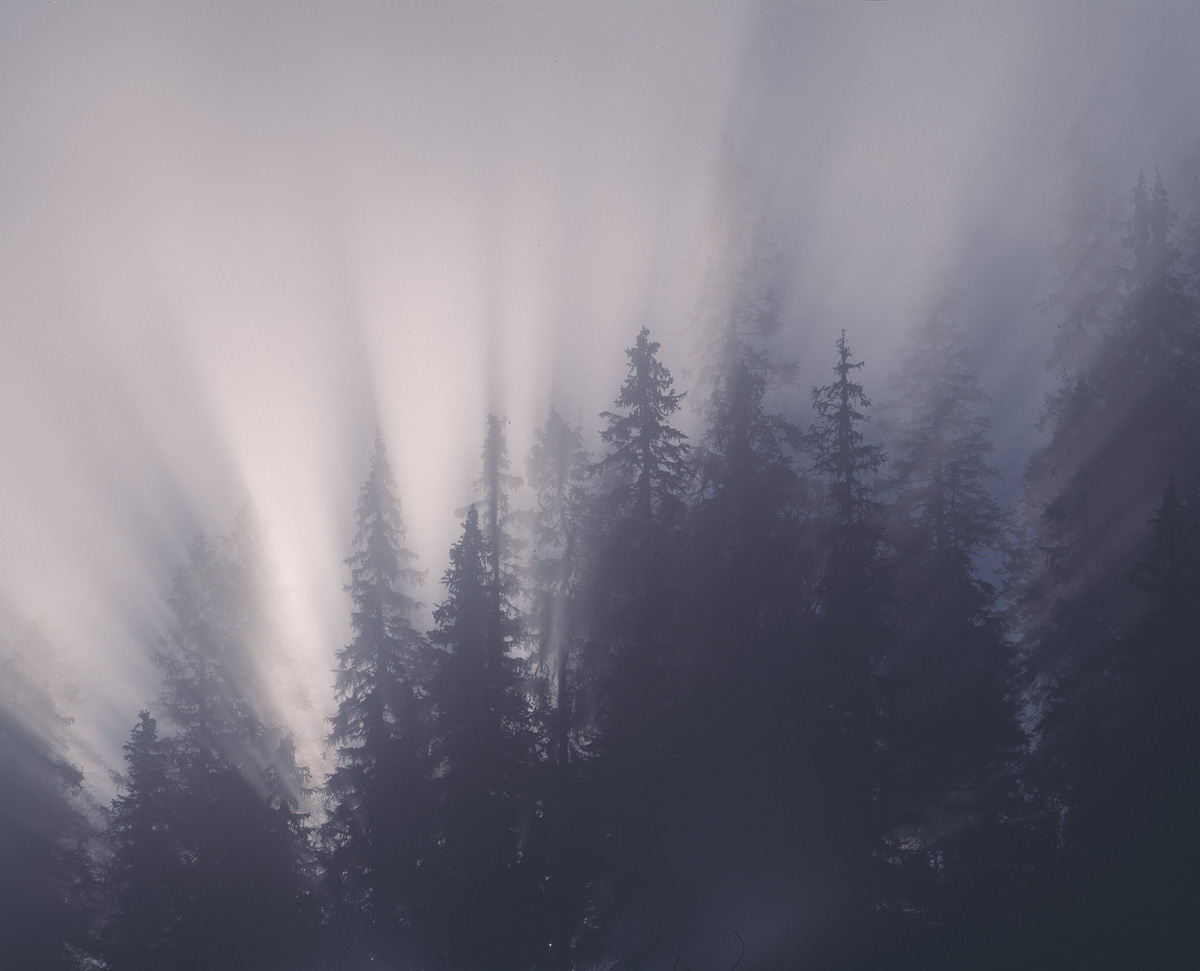