Göran Strand is an award-winning astrophotographer and has been named Sweden’s astrophotographer of the year several times. He has a passion for light and light phenomena and almost everything else that happens in the sky in both day and night. In recent years, he has received recognition for his photos and film sequences of various celestial phenomena. Several of his photos have been published by NASA’s Astronomy Picture Of the Day, SpaceWeather.com, National Geographic and several other national and international media. His film material has been used by, among others, Coldplay, Spitz Incorporated, Discovery Channel, MSNBC, SVT and several web-based news media.
Göran has also published two books and had five of his northern lights pictures published as stamps by PostNord.

Equpiment: As of 2020 Göran is working together with Nikon as a Z-Creator with their mirrorless system. 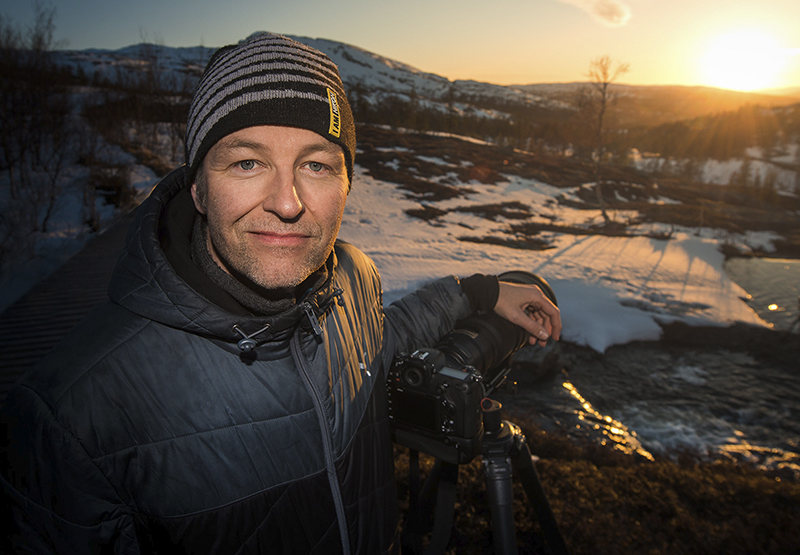 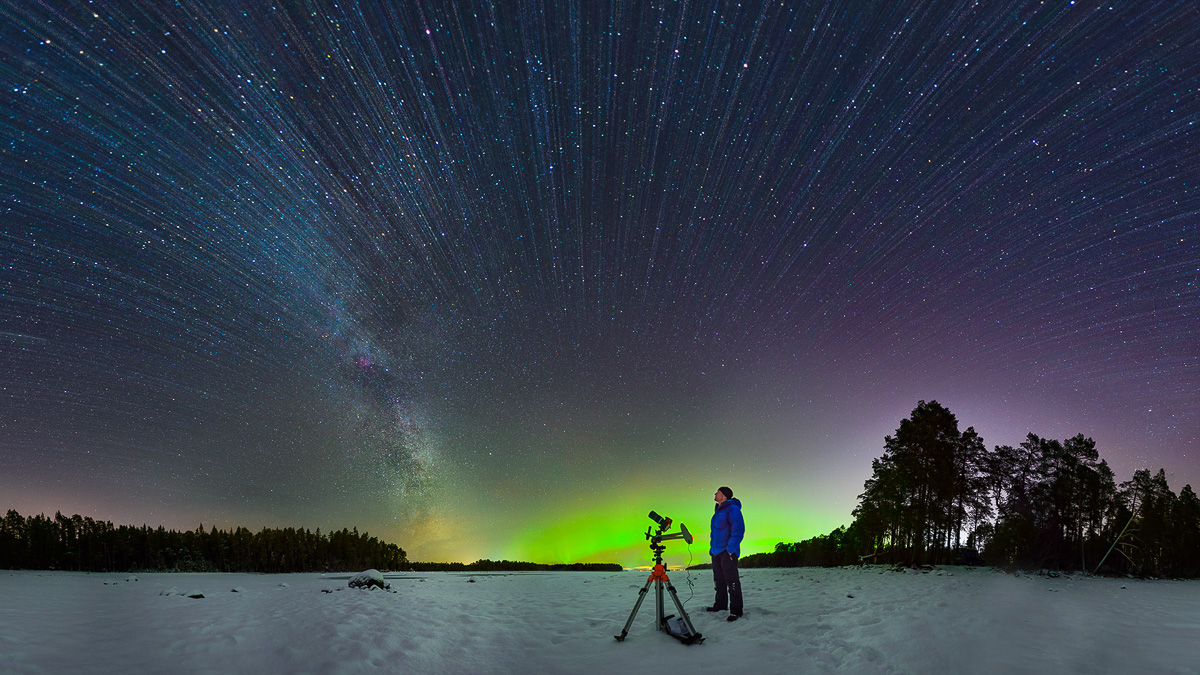 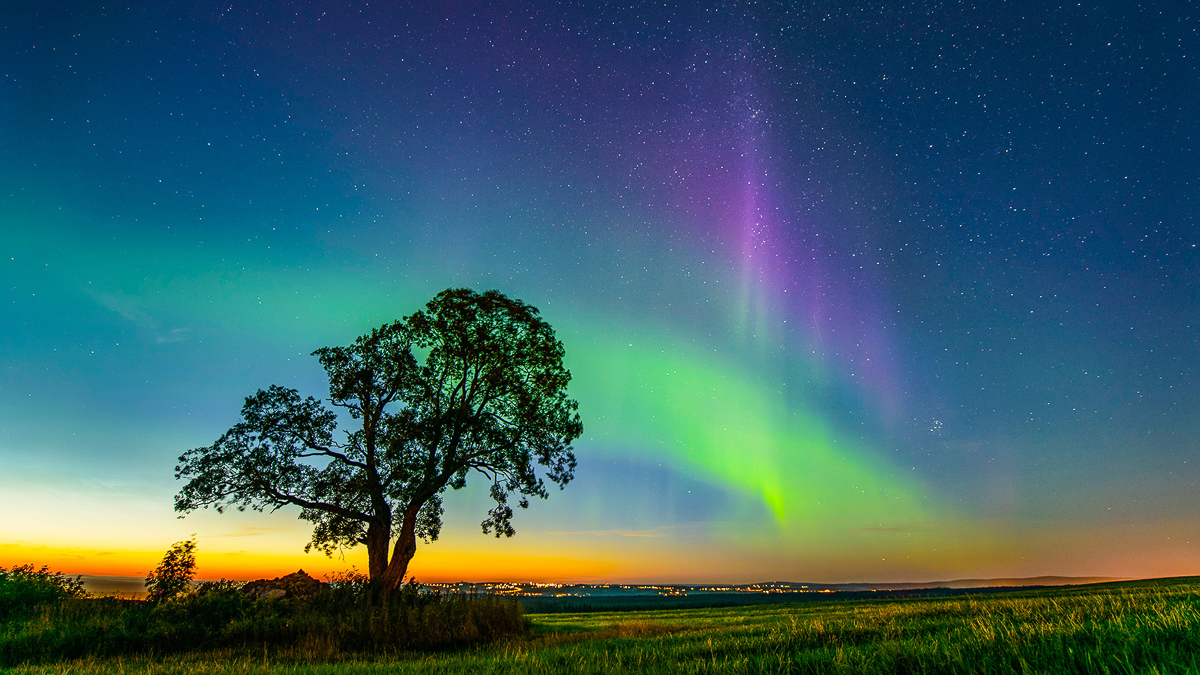 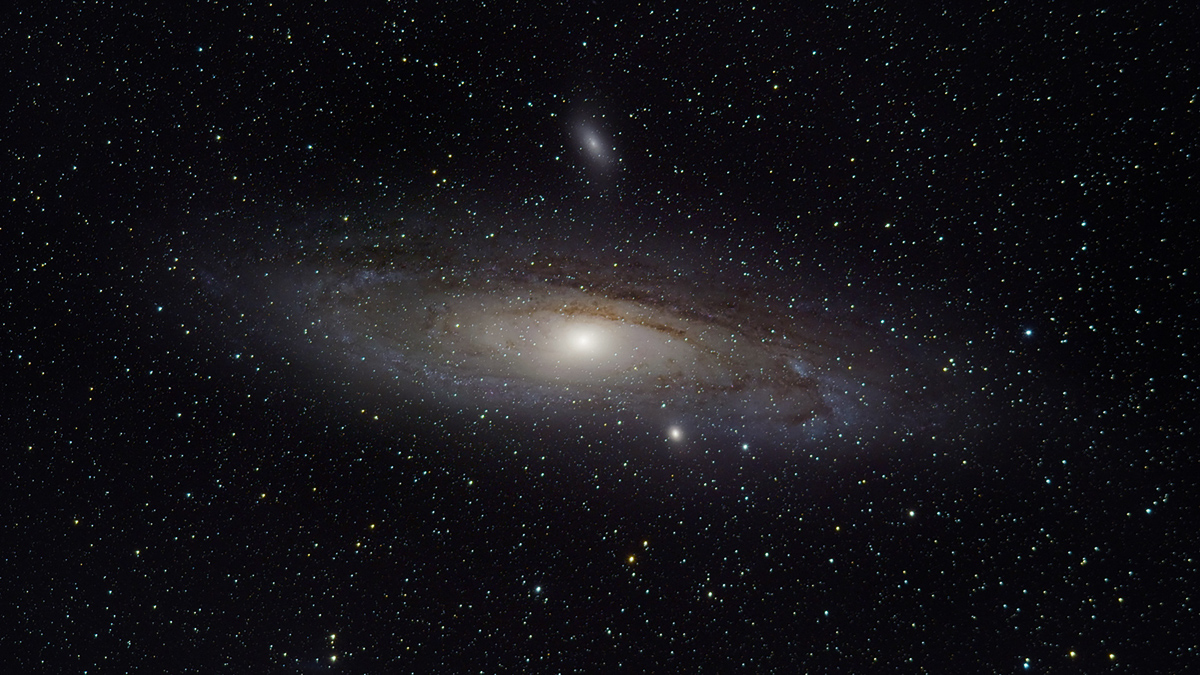