ONE OF THE WORLD'S MOST PUBLISHED BIRD PHOTOGRAPHERS
;

ONE OF THE WORLD’S MOST PUBLISHED BIRD PHOTOGRAPHERS

David Tipling is one of the world’s most widely published wildlife photographers, renowned for his artistic images of birds and since 2019 he is an Olympus mentor. His many accolades include a coveted European Nature Photographer of the Year Award for work on Emperor Penguins, and in North America, Nature’s Best Indigenous Peoples Award for his pictures of Mongolian eagle hunters. His many bird books have been published all over the world. In 2018 David’s combined book sales topped 300,000 copies worldwide.

David writes regularly for various magazines including Amateur Photographer. TV and film work have seen appearances in front of the camera on Springwatch and The One Show, while David has worked behind the cameramaking short films and with author Jonathan Franzen on the documentary Emptying the Skies. 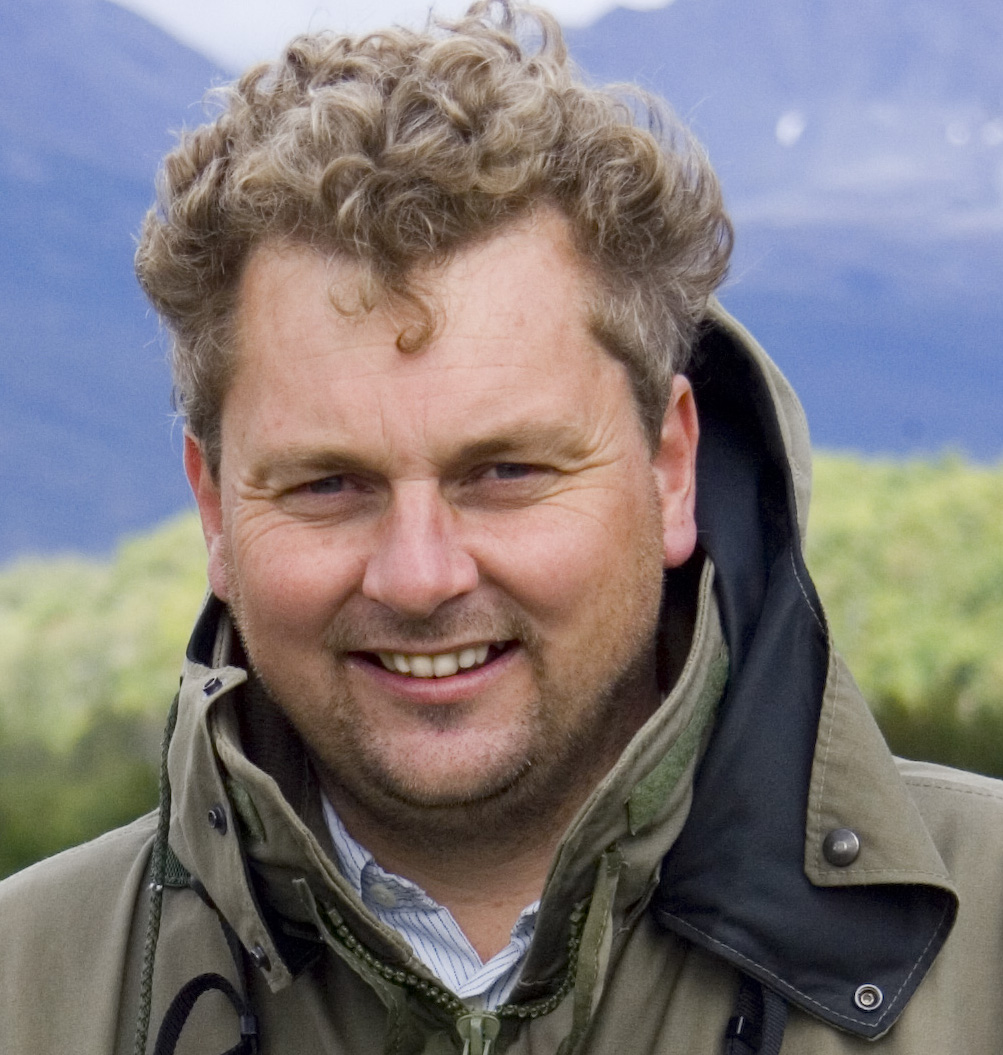 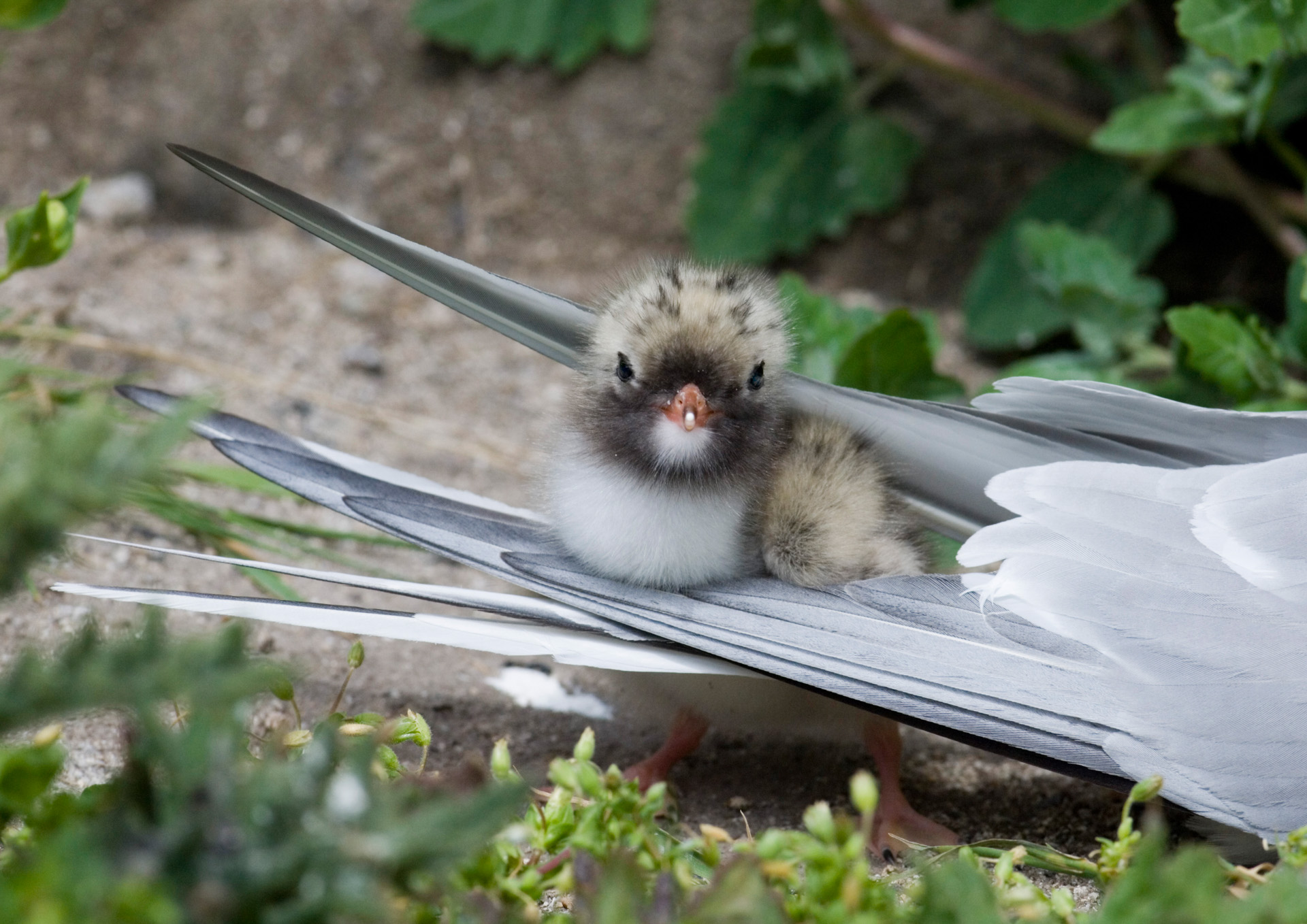