Captures mood, drama and magic in her photos
;

Orsolya Haarberg is a landscape architect from Hungary who became a nature and landscape photographer when she moved to Norway and met her husband, Erlend Haarberg. Since then they have worked together as photographers, primarily in northern Scandinavia. In recent years, they have focused a lot on projects in the Scandinavian wilderness. Here they have spent weeks and months in tents, even during the coldest winter months.

“Longer walks in the Scandinavian mountain areas require good physics and a lot of planning to cope with any challenges you encounter. To me, this is a great way to relax from the daily stress. This is where I find peace while trying to find the unusual in nature. I always look for the unexpected situations where the light creates a special mood, drama and magic in the landscape”, says Orsolya.

PUBLICATIONS: Orsolya and Erlend Haarberg have published three books, “Lapland – the Alaska of Europe”, “Iceland – Land of Contrasts” and “Iceland in all its Splendor”. Their articles have been published in many different publications across Europe, including in GEO and BBC Wildlife Magazine. They’ve also had three articles published in the American National Geographic Magazine.

GEAR: Nikon D800E with different Nikon lenses and a Gitzo tripod with Uniqball-head. 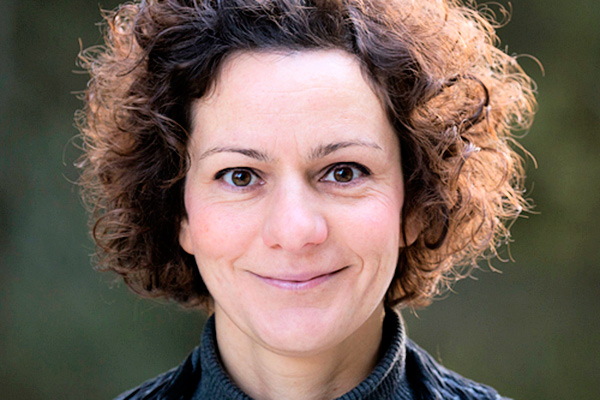 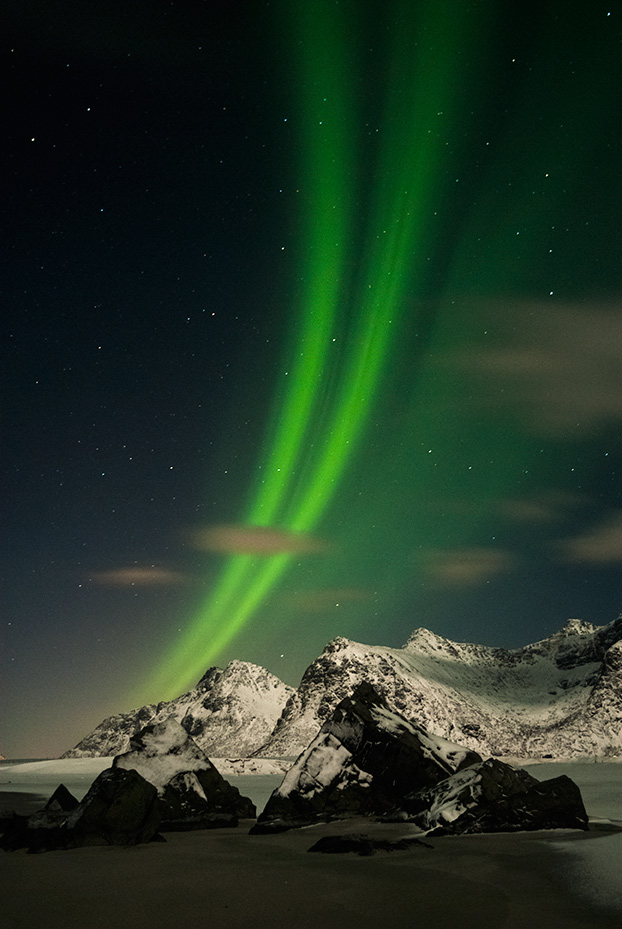 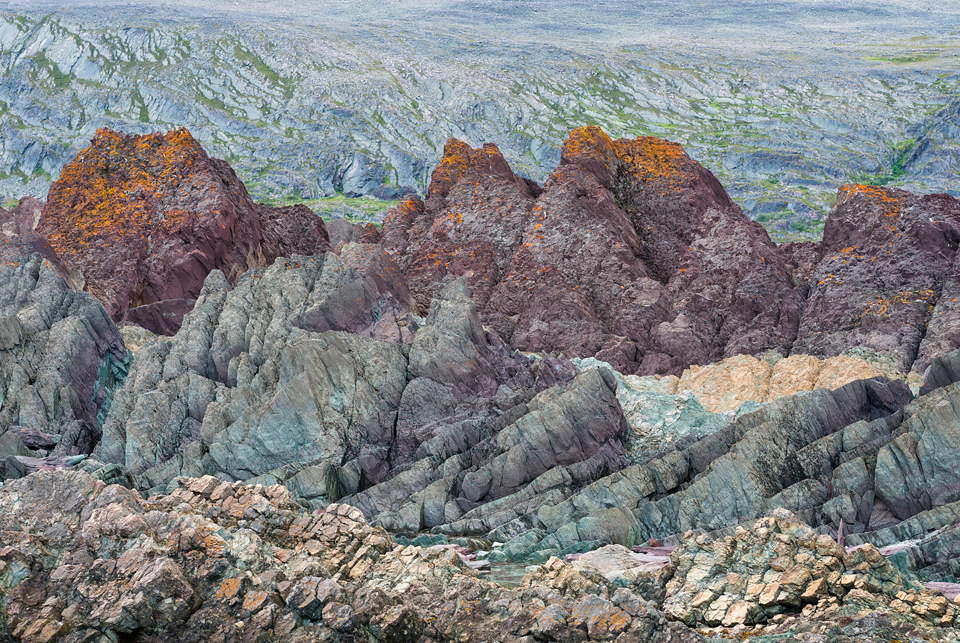 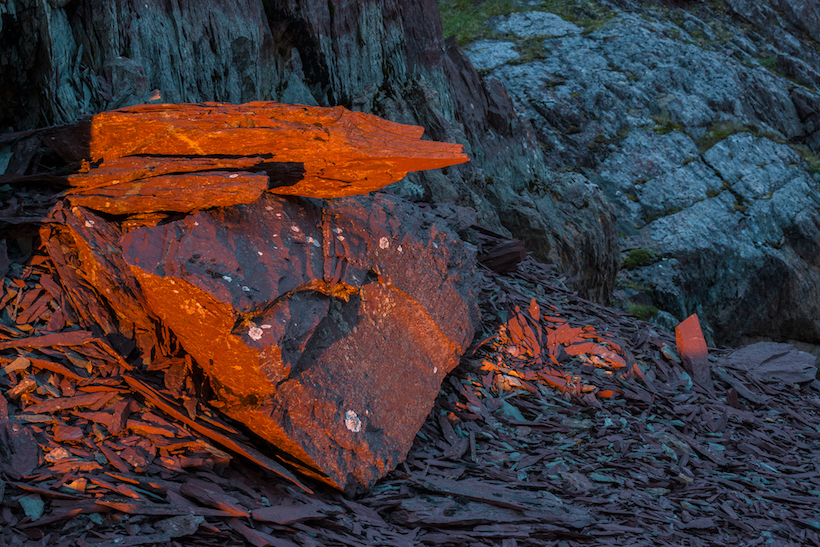