Mattias Alexandrov Klum was born in Uppsala, Sweden in 1968. He has worked full-time as a photographer since 1986, and as a cinematographer and director on numerous film and television projects since 1994.

Klum is internationally recognized for describing and portraying animals, plants, and natural and cultural settings in the form of articles, books, films, lectures and exhibitions. His artistic photographic language has rendered him success not only in the world of documentaries but also in the art scene. 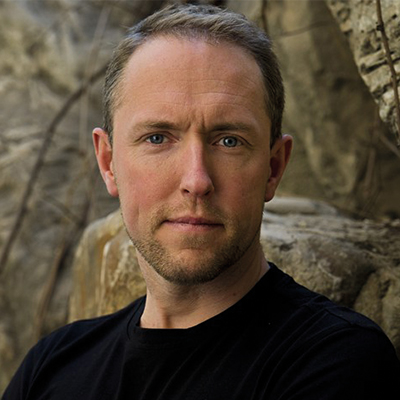 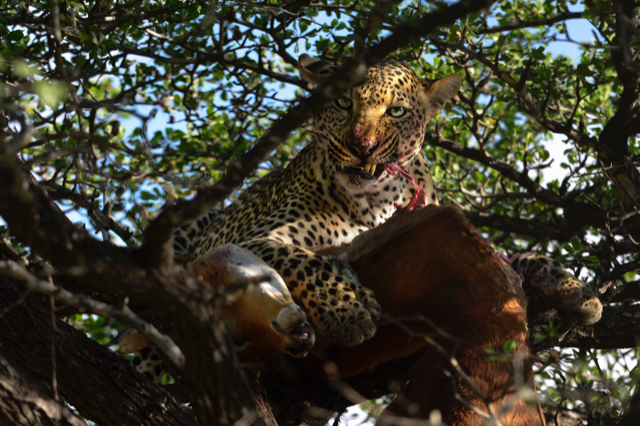 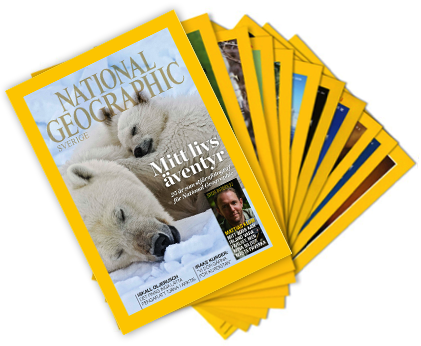 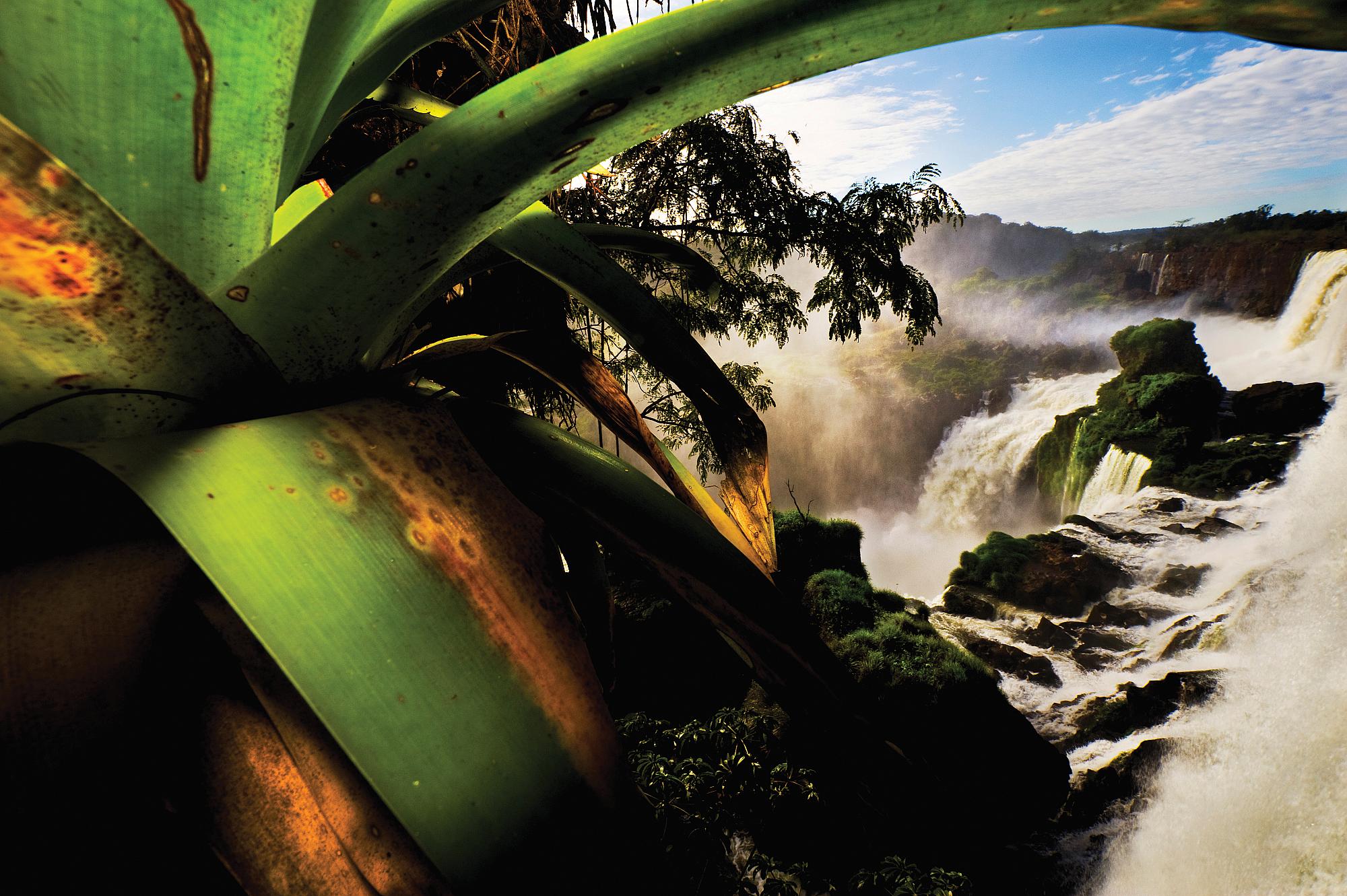 ”Mattias Klum is one of the most important natural history photographers of our time.”

International Publications
Klum’s work has been featured in many international publications, such as National Geographic, Wildlife Conservation, Audubon, Geo, BBC Wildlife, Terre Sauvage, Stern, Der Spiegel and The New York Times. In 1997 National Geographic Magazine published Mattias Klum’s photographs for the first time. That story made him the first Swede to have his work on the cover and one of National Geographic’s youngest contributors at the time. Since 1997, he has produced multiple articles and nine cover stories for the reputable magazine.

Exhibitions
Klum’s photographs have been shown in one-man exhibitions at renowned museums and art galleries in the United States, Scandinavia, Singapore, Malaysia, India, Japan, Botswana, China, Italy and Great Britain, among other countries, and at major worldwide events as COP15 UN Climate Change Conference in Copenhagen in 2009, Shanghai World EXPO in 2010, 3rd Nobel Laureate Symposium and Clinton Global Initiative, New York in 2011 and in Rio de Janerio during the Rio+20 UN Conference on Sustainable Development in 2012. 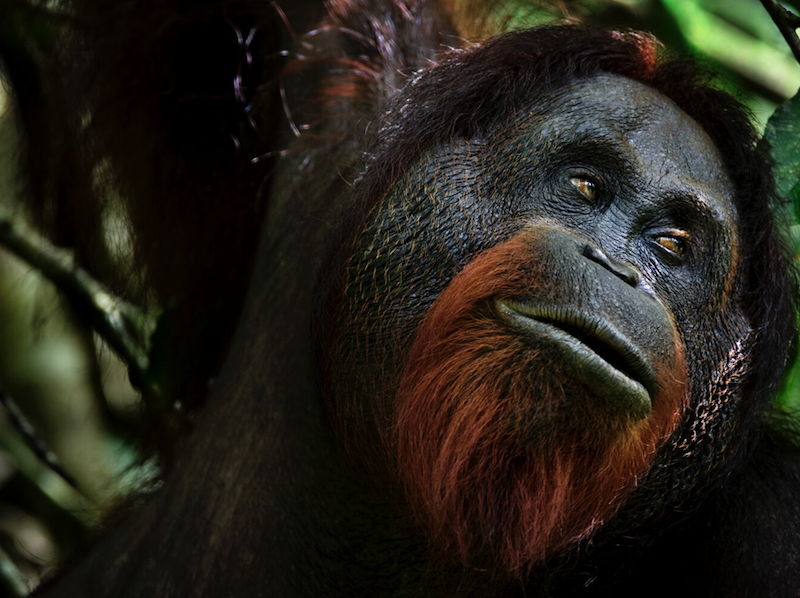